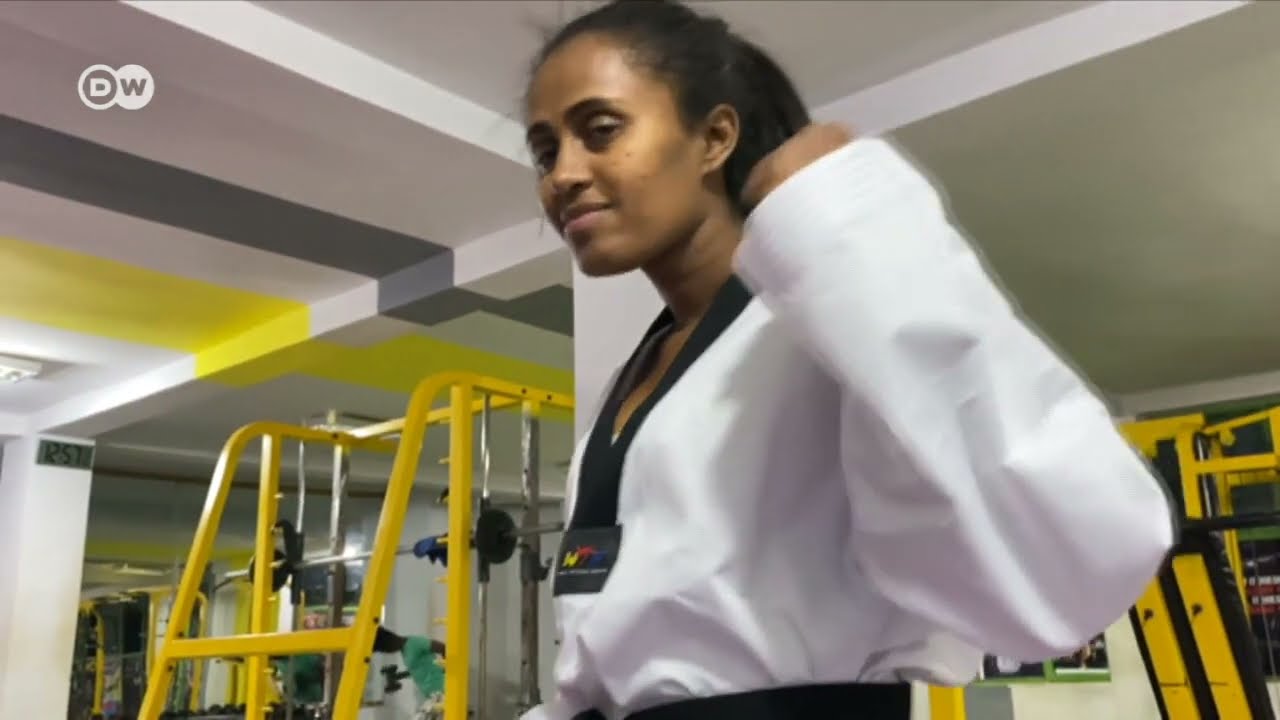 World Taekwondo, previously known as the World Taekwondo Federation, is the worldwide governing body for the sport of taekwondo and a member of the Association of Summer Olympic International Federations. In June 2017, the body was renamed to avoid the “negative connotations” of the former initials WTF. The first meeting of World Taekwondo was place on May 28, 1973, in the Kukkiwon, with 35 representatives from all over the world in attendance. There are now 208 countries that are members of the UN. Choue Chung-won has been the president of World Taekwondo since 2004, following Kim Un-yong, the inaugural president.
At its 83rd Session in Moscow, Russia, the International Olympic Committee recognized World Taekwondo on July 17, 1980. Taekwondo made its debut as a demonstration sport during the 1988 Summer Olympics. Taekwondo is one of Korea’s most rigorous and scientific traditional martial arts, teaching more than just physical fighting techniques. It is a discipline that teaches us how to improve our spirits and lives by exercising our bodies and minds. Today, it is a global sport with a prestigious international reputation, and it is one of the Olympic official games.