HomeMust WatchMy mother's passing was very hard for me
Must Watch

My mother’s passing was very hard for me 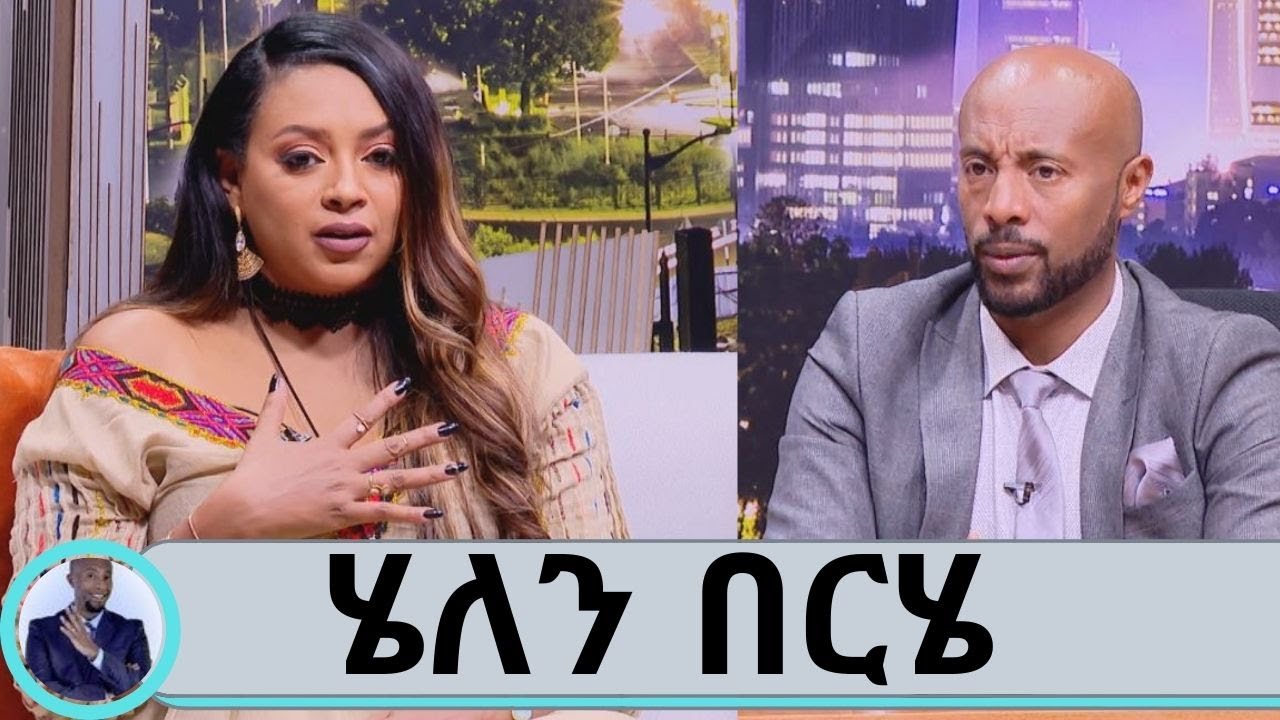 Seifu on EBS is an Ethiopian late-night conversation show shown on EBS TV every Sunday at 9:00 p.m. Ethiopian Time. Seifu Fantahun, a comedian and radio broadcaster, hosts the hour-and-a-half show, which debuted on October 24, 2013. The show features comic pieces, monologue jokes, musical guest performances, and celebrity interviews, and is modeled after traditional late-night talk shows in the United States. Seifu on EBS is based on the well-known six-part late-night format adopted by numerous late-night chat show hosts in the United States. The average episode of Seifu on EBS is 90 minutes long, including commercials. Actors, musicians, authors, athletes, and political personalities are among the signoff guests, who come from a diverse spectrum of cultural sources. Each episode begins with Fantahun delivering a monologue based on current events and topics. Pictures and videos from social media are occasionally used to accompany the monologue. Following the monologue, Fantahun frequently engages the audience in games or participates in comic routines with a show guest.