HomeMust WatchMy tattoos are symbols of my religion
Must Watch

My tattoos are symbols of my religion 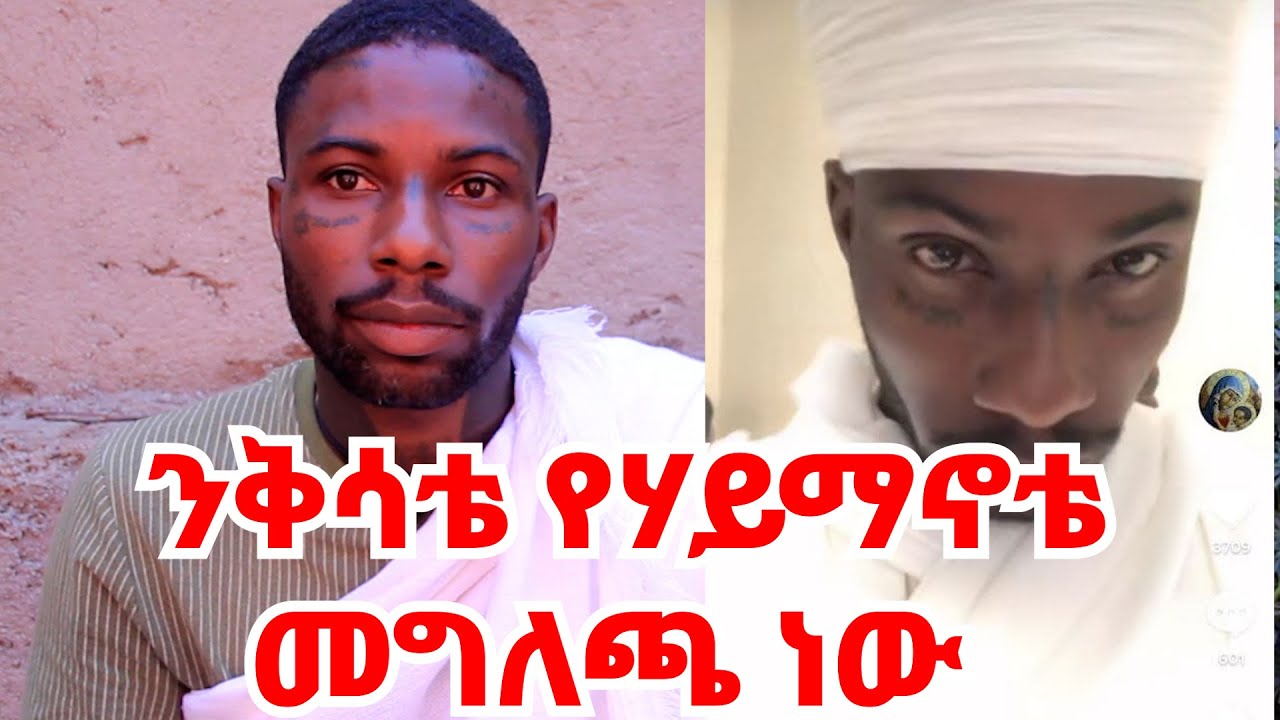 Many religions place a high value on tattoos. Tattoos have been employed as major ritual and tradition tools for thousands of years. Tattoos are frowned upon in Judaism, Christianity, and Islam, although they are widely used in many other religions, including Buddhism and Hinduism. This article looks at how they can be used for protection and devotion. Some Christians oppose tattooing, citing the biblical ban. The Hebrew prohibition is based on reading Leviticus 19:28, which states, “Ye shalt not make any incisions in your flesh for the dead, nor print any marks upon you,” to include tattoos and possibly even makeup. However, many people have different interpretations of the verse. Some believe it alludes to and particularly condemns an ancient kind of self-mutilation performed during sorrow. Tattooing is legal for Jews and Christians under this understanding. Another interpretation is that it exclusively refers to the tattooing of ink with the ashes of a family member who has passed away.
Others argue that the prohibition of Leviticus 19:28, no matter how it is interpreted, is not binding on Christians, just as prohibitions such as “nor shall there come upon you a garment of cloth made of two kinds of stuff” (Lev. 19:19) are not binding—because it is part of Jewish ceremonial law, binding only on Jews.