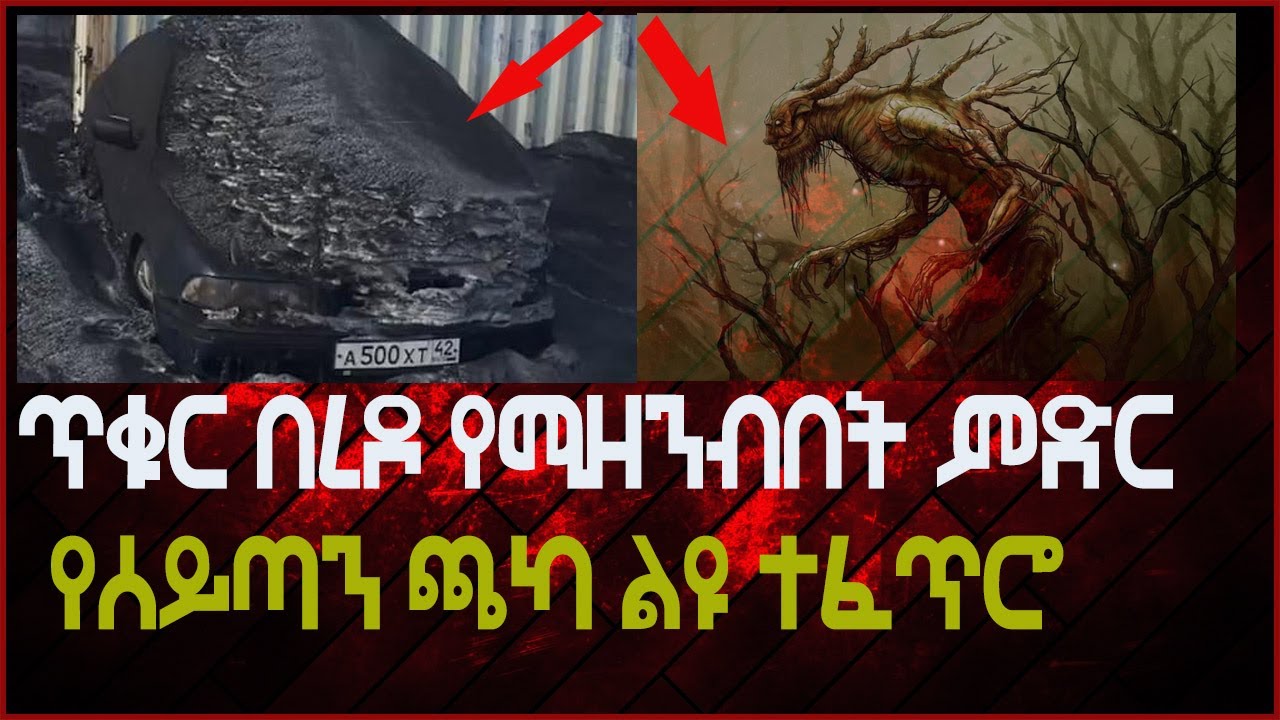 The snow is poisoned with deadly black coal dust that was thrown into the air from open coal pits and poorly maintained enterprises in the region, according to the Guardian and the Siberian Times. A shield meant to prevent coal powder from spilling out of the factory had malfunctioned, according to one coal plant official. However, hazardous black precipitation appears to be a regular occurrence in the area, and it isn’t necessarily related to a particular source. “During the winter, white snow is more difficult to come by than black snow,” Vladimir Slivyak, a member of the non-profit environmental advocacy group Ecodefense, told the Guardian. “There is always a lot of coal dust in the air. According to Britannica.com, the Kuzbass (short for Kuznetsk Basin) is one of the world’s largest coalfields, spanning more than 10,000 square miles (26,000 square kilometers). According to a 2015 analysis by Ecodefense, Kuzbass residents have a life expectancy that is 3 to 4 years lower than the Russian national average, and they are roughly twice as likely to get tuberculosis and have childhood mental illnesses. According to the research, black snows like this one are a common winter characteristic in the region, and mitigating efforts have been… inadequate. In December 2018, for example, regional authorities were accused of attempting to conceal the hazardous black substance by physically painting it over with white color.