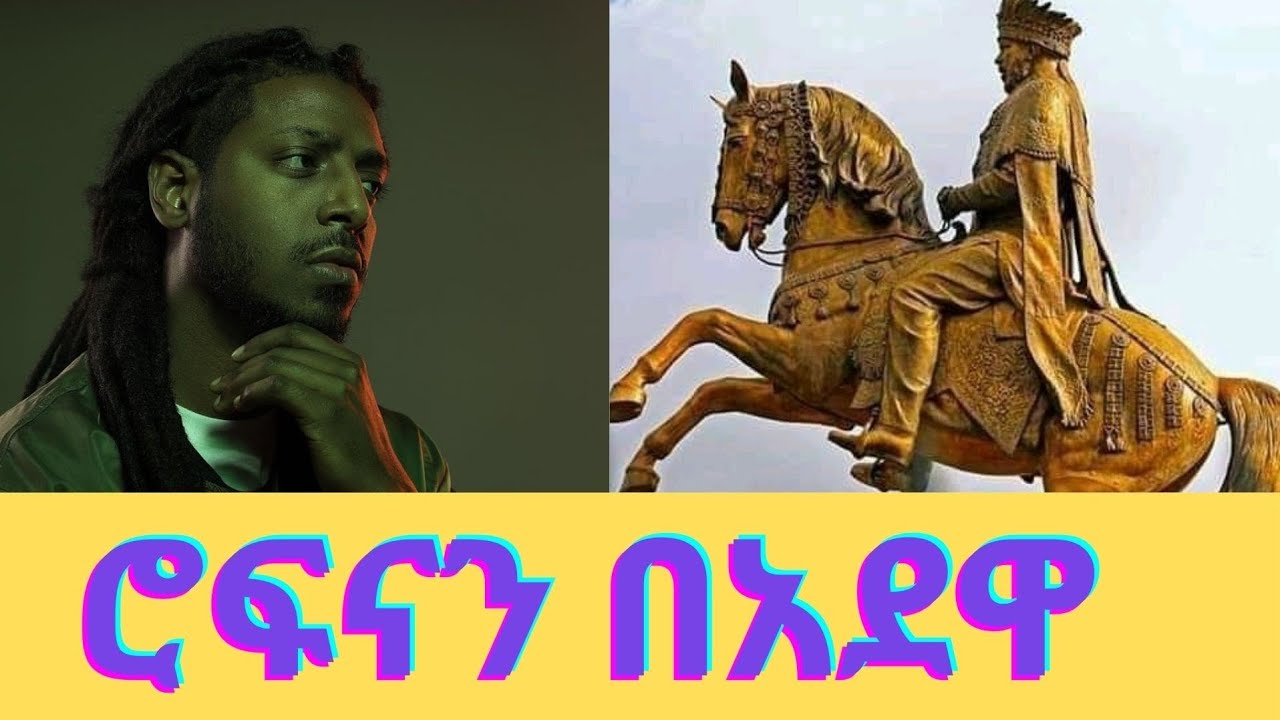 Rophnan Nuri Muzeyin (stylized as all caps) is an Ethiopian musician, singer, songwriter, DJ, and audio engineer who was born on June 22, 1990. He is widely recognized and regarded as one of Ethiopia’s most important artists. After his groundbreaking debut album Reflection, which established an entirely new type of Ethiopian music and pioneered electronic music in Ethiopia, Rophnan gained mainstream acclaim. Rophnan was born and reared in Ethiopia’s capital, Addis Ababa. He is the ninth kid in a family of ten children. After receiving a revelation during serious prayer, his father named him Rophnan; the name Rophnan is neither Amharic nor has roots in any other language. Rophnan began recording records in his school when he was ten years old, singing and improvising drums to delight his classmates. His work combines traditional Ethiopian instruments with contemporary electronic music in a unique way. Rophnan published his debut mixtape when he was 16 years old, which introduced him to the Ethiopian club scene. The mixtape was an instant hit, and DJs played it all throughout the country in a market that lacked local producers. The remix of the iconic song “Bemin Sebeb Litash” by Mahmoud Ahmed received the most attention. Rophnan’s talent to transform traditional melodies and rhymes into strong electronic songs was on display in this remix. Rophnan continued to DJ at Addis Ababa’s clubs and venues while developing his own sound, which was a blend of Ethiopian cultural components.