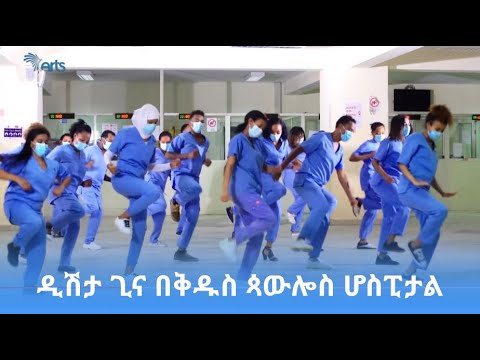 Senegalese singer Akon Tariku Gankisi’s Dishta Gina has piqued the curiosity of an American singer and songwriter. The song was first uploaded to YouTube in April of this year, and it has already received over 10 million views. Tariku Gankisi, the singer, is a subsistence farmer who resides in the Jinka area in Ethiopia’s south western region. Has served in the Ethiopian military in the past.
Last month, Haile Gebreselassie, Ethiopia’s famed long-distance athlete and entrepreneur, hosted Dishta Gina singer on Seifu on EBS chat show and tipped him 100,000 Ethiopian birr in appreciation of his work.

Tariku Gankasi, an Ethiopian musician, has released a remix of his New Year’s Eve song, which he collaborated on with Senegalese-American singer Akon. Dishta Gina, the song, was initially sung in the Ari and Amharic languages and is a word used during New Year celebrations.
“Let us connect, love one another, and reconcile,” the phrase loosely translates. On Saturday, Ethiopians celebrated their new year.
Because their calendar is seven years and eight months behind the Western calendar, the year begins on Saturday.

Tariku, who resides in the Jinka region of south-western Ethiopia, aims to persuade Akon to film the music video in his nation.