Late last month, Eshetu Melese played in front of a sold-out audience at Gonder University during an Easter Holiday performance. He spoke in front of a diverse group of students and professors about media professionalism, rising living costs, and lingo-cultural variety, all in the context of displacement. Unsurprisingly, the young stand-up comedian made more sense and added more substance to the debates than the swarm of political activists and analysts who have become commonplace on our television screens.

Today’s political commentary on television contains as many lies as it does truths. Eshetu Melese delivered a political comedy that was well-informed, sophisticated, and stylish. He appears to understand the delicate balance that exists between Ethiopia’s competing political forces and what appeals to the youth.

He dabbled with contentious topics like ethnic strife and emerged unhurt. This, at a time when politicians are scarcely able to debate historical, cultural, or political issues without alienating one another.

What kind of men are more desired by women

Are you worries about your bad breath 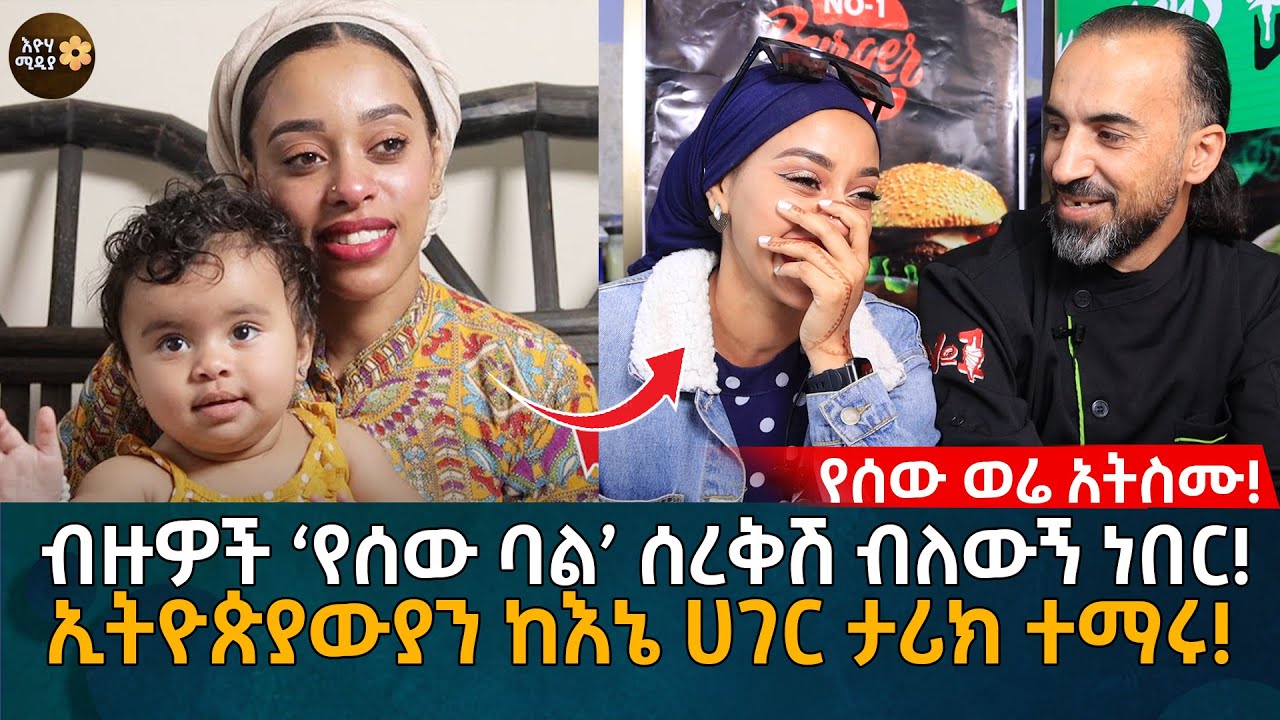 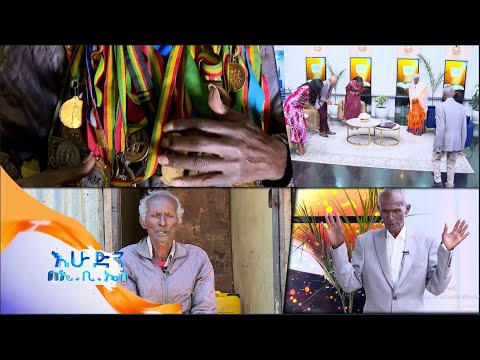