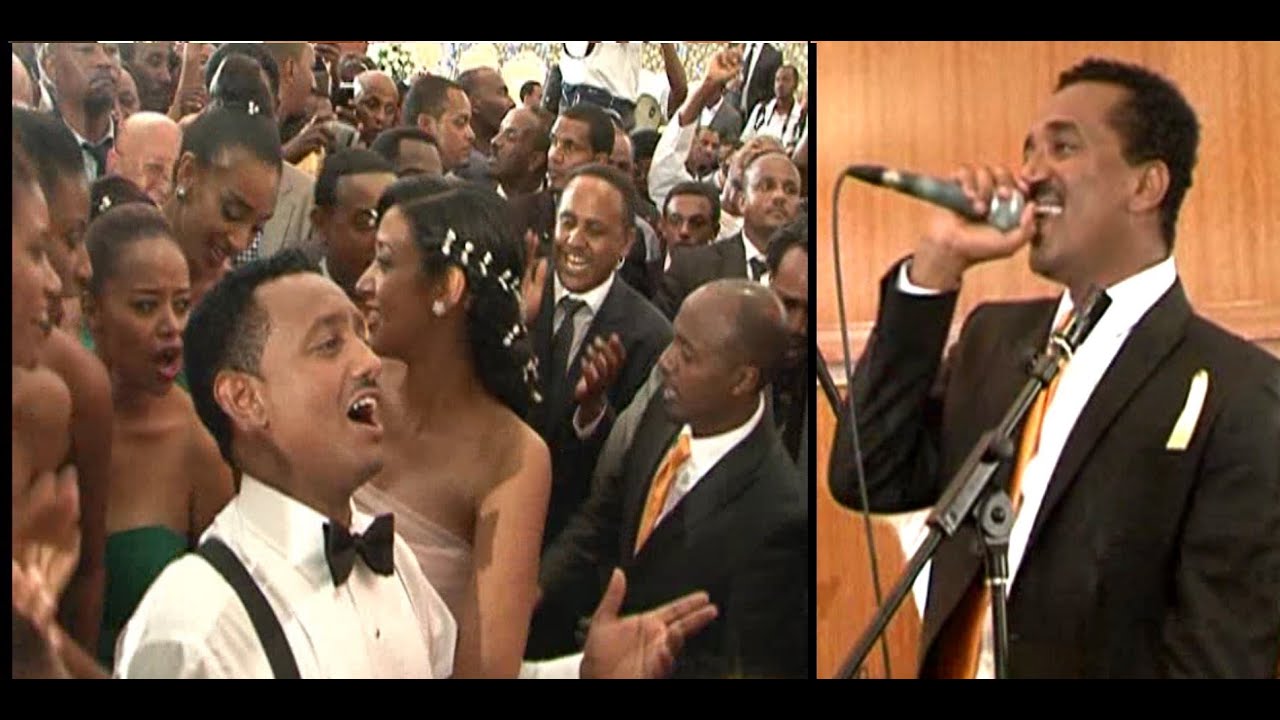 Teddy Afro (Tewodros Kassahun Germamo) is an Ethiopian singer-songwriter who was born on July 14, 1976. Teddy is regarded as one of the most influential Ethiopian artists of all time, known for his revolutionary lyrics and political opposition stance. Teddy has had a significant cultural impact on Ethiopian music and has influenced many young musicians. Tewodros Kassahun Germamo was born on July 14, 1976, in Addis Ababa, Ethiopia, to Kassahun Germamo, a singer and lyricist, and Tilaye Arage, a dancer. Tewodros is a member of the Amhara ethnic group. Despite his involvement in the entertainment world, his parents advised him against pursuing a career in music. Teddy Afro debuted in 2001 with the album Abugida, swiftly establishing himself as a renowned voice in his homeland. His sophomore album, Yastesereyal, was released in 2005 and featured reggae, traditional Ethiopian genres, and pop music. Its contentious title track, which attacked corruption in the country’s administration, became a significant hit. The song “Hab Dahlak” is about the divide of Ethiopia and Eritrea through the separation of spouses. Four of the album’s tracks were later removed from the airwaves, but “Yastesereyal’s” sales and influence remained contentious.