the 18 years old billionaire and his net worth 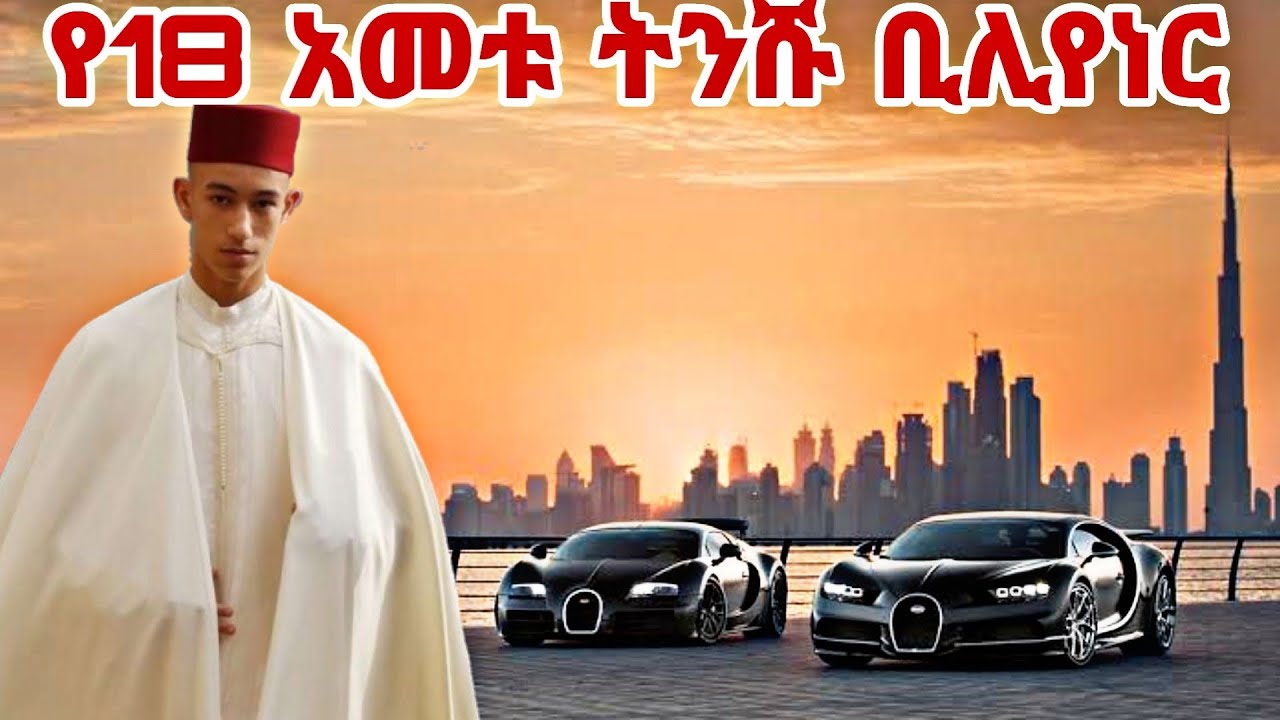 Moulay Hassan bin Mohammed (born May 8, 2003) is Morocco’s Crown Prince. He is the eldest son of Morocco’s King Mohammed VI and Princess Lalla Salma. Princess Lalla Khadija is his younger sister. He is named after his grandfather Hassan II, and he is likely to take the regnal name Hassan III upon his succession. Hassan began attending public formal events with his father in 2013. Morocco is frequently referred to as North Africa’s most attractive country, with a rich culture and history as well as stunning architectural structures. It also has a royal family with international clout. The crown prince Moulay Hassan, 16, and princess Lalla Khadija, 12, are the children of King Mohammed VI and his wife, princess Lalla Salma. Moulay, who will one day succeed his father as king, makes an impression on everyone he meets – and not just because his family’s net fortune is believed to be worth US$5.7 billion. Moulay has expressed an interest in pursuing aviation, a first for his family. His father was a lawyer. Moulay will have to undergo entrance tests for the elite Royal Aeronautical School-CRPTA in order to follow his passion. To commemorate the auspicious occasion of Moulay’s birth, a 21-gun salute was fired.