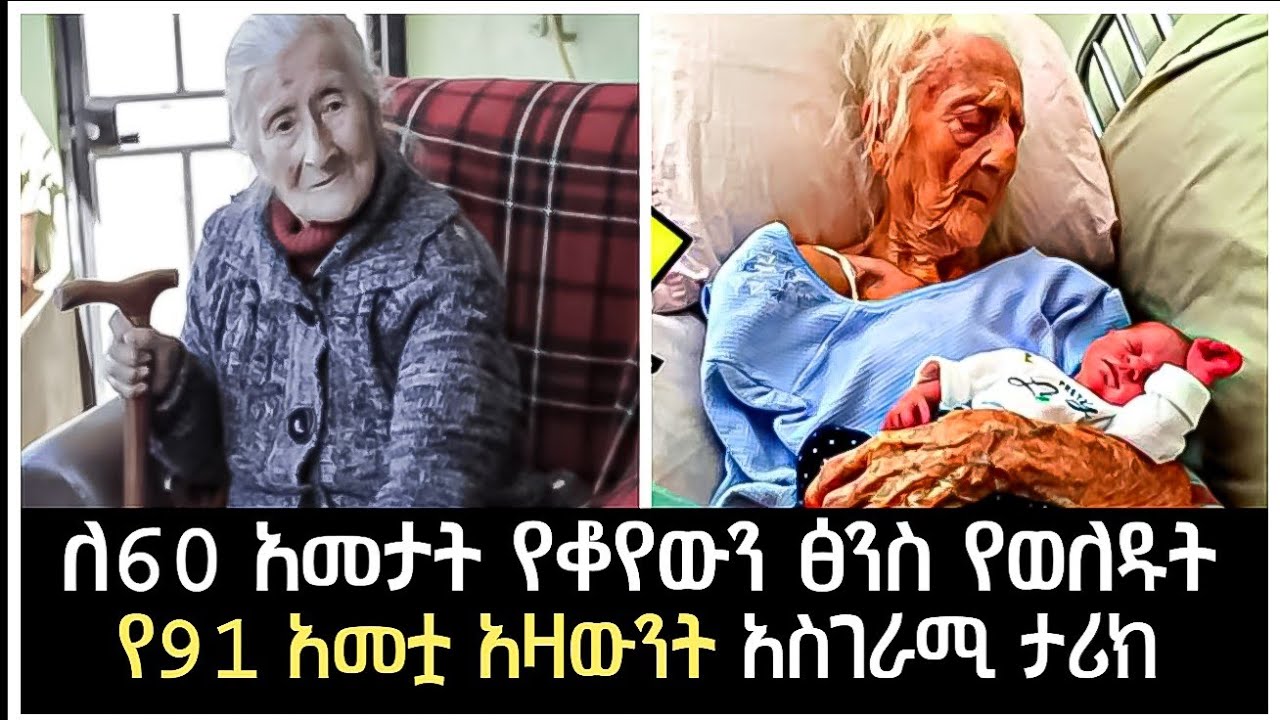 It was discovered by a 91-year-old woman that she had been carrying a foetus for more than 60 years. Doctors delivered the bad news to Estela Melendez, 91, of the Chilean village of La Boca after she underwent an x-ray following a fall. The discovery that a 91-year-old woman in Chile had been carrying a foetus in her womb for more than 60 years asstounded the doctors who were treating her for a suspected tumor. Estela Melendez claimed she was unaware of her previous pregnancies. After noticing something on an x-ray that worried them, medical professionals in the town of La Boca found the fetus. The calcified remains had been in her uterus for more than 60 years; they are safe for her to use. However, she now sees the lump as a reminder of the child she and her husband yearned for. Doctors considered performing surgery to remove the fetus, but they decided it would be riskier to operate on her than to leave it inside her womb. Doctors are unable to remove the fetus because they believe that doing so would be more harmful to the 91-year-old patient’s health than the fetus itself. Melendez claims that for the time being, the lump on her stomach will serve as a constant reminder of her husband and their shared desire to become parents.