The bubbly dirishaye dana on Seifu on EBS 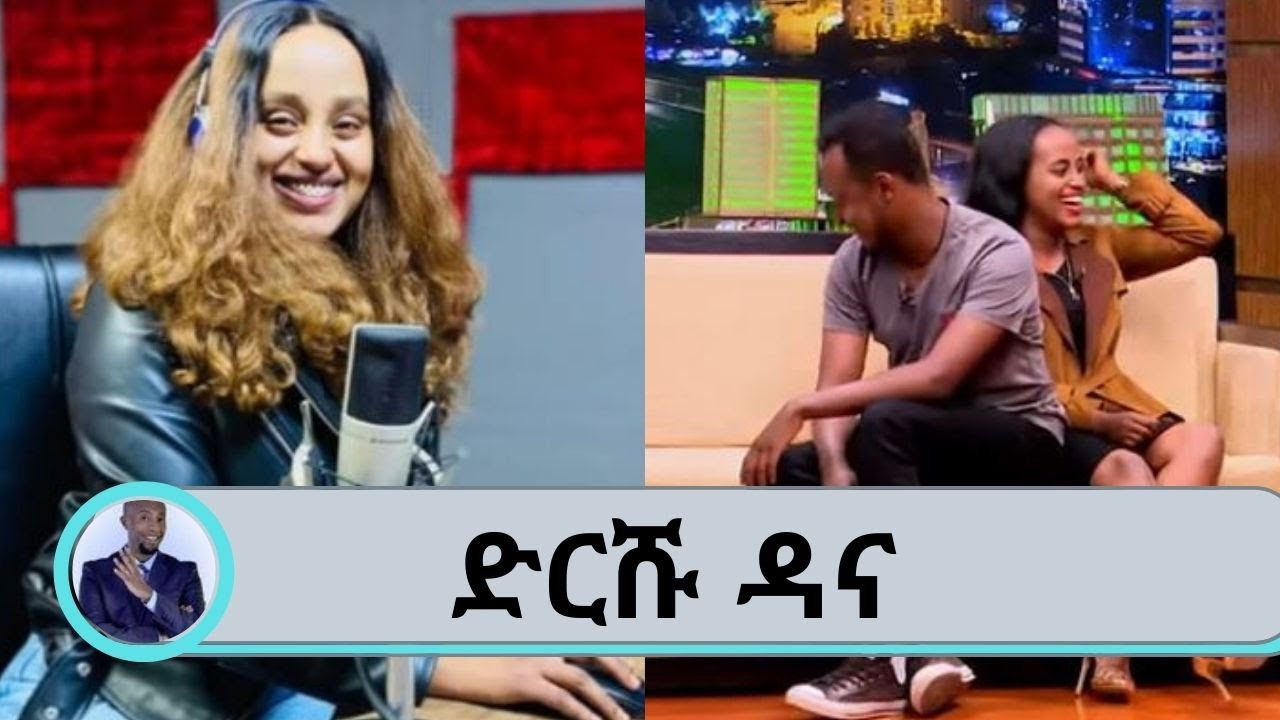 Ethiopian cinema, as well as the film industry in general, is a relatively new phenomena in the country. The Ethiopian film industry is thriving, but it is beset by issues that have kept it from reaching its full potential. In the past, live stage theater was more popular in Ethiopia, which resulted in a small number of relatively successful stage actors. Ethiopian cinema opened in 1898, three years after the world’s first film was shown on December 25, 1895. However, as a result of continuous sociopolitical unrest, the growth rate has slowed dramatically. The Ethiopian film industry, which has been associated with cultural, religious, and national backgrounds for decades due to political pressure, has advanced historical and documentary films. Before the 1990s, nothing was known about foreign grossing films. Haile Gerima, Salem Mekuria, Yemane Demissie, and Teshome Gabriel are among the most well-known figures who have helped Ethiopian films gain international prominence. Ethiopian films in the 2000s were notable for their use of the Amharic language. However, several filmmakers were concerned about piracy as a result of DVD distribution. Addis Ababa is home to a large portion of the country’s film industry.