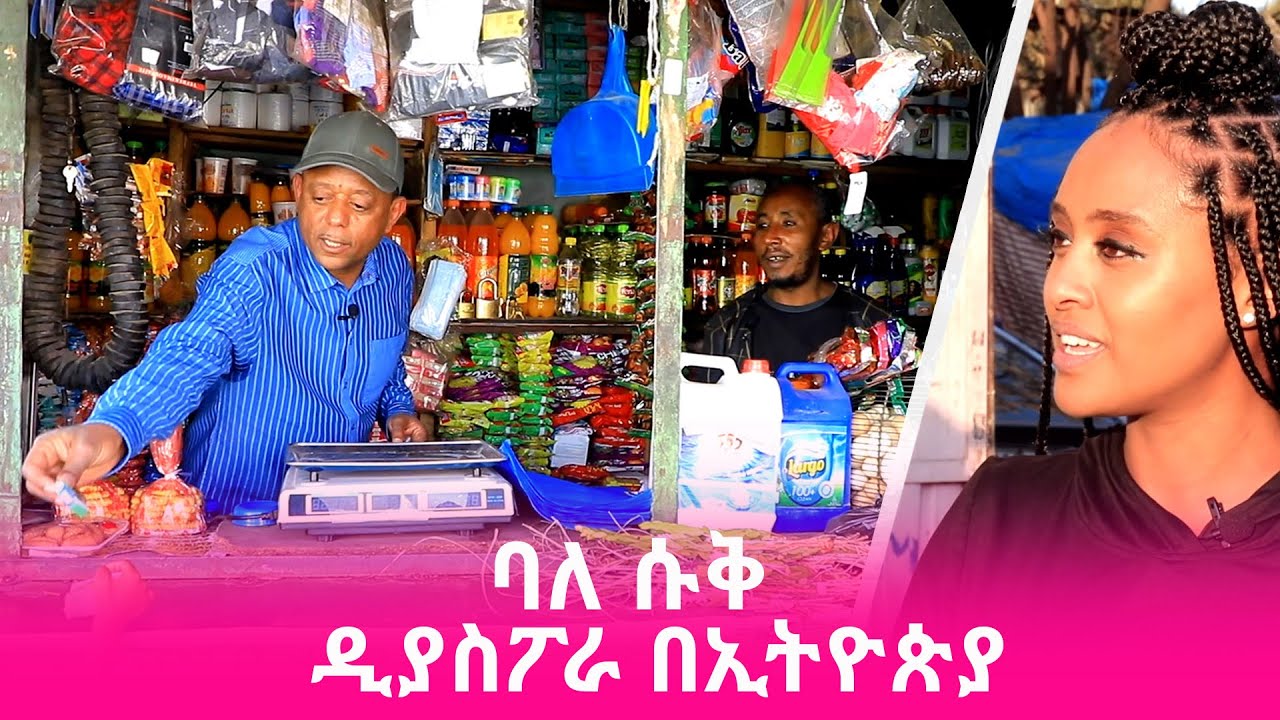 Ethiopians are both native Ethiopians and members of Ethiopia’s global diaspora. Ethiopians are made up of various ethnic groups, many of which are closely linked to ethnic groups in Eritrea and other parts of Africa’s Horn. Ethiopia’s population is extremely diversified, speaking a variety of languages and belonging to several ethnic groupings. The majority of the population speaks Afro-Asian languages (Semitic, Cushitic, and Omotic), with some speaking Nilo-Saharan languages. More over three-quarters of Ethiopia’s population (75%) are Oromo, Amhara, Somali, and Tigrayans, but the country is home to more than 80 ethnic groups. There are as few as 10,000 people in some of these groups. Archaeologists uncovered early hominid bones, one of the most famous of which was Australopithecus afarensis, popularly known as “Lucy,” discovered in the country’s Afar Region in 1974. It is thought to be around 3.5 million years old. Afro-Asiatic-speaking people, mainly Cushitic and Omotic-speaking people, gathered in what is now Ethiopia around 7000 BC, after which diversification flourished in the area, allowing other local tribes, including as the Agaws, Somali, Oromo, and other Omotic-speaking communities, to coalesce. As a result of back migration, there was also a major contribution of Eurasian people (1500-3500 years ago). The DNA of Nilo-Saharan peoples indicates indications of more recent admixture (less than 1200 years ago) with other African peoples, rather than this genetic closeness.