the guy who burn million dollars to warn his daughter 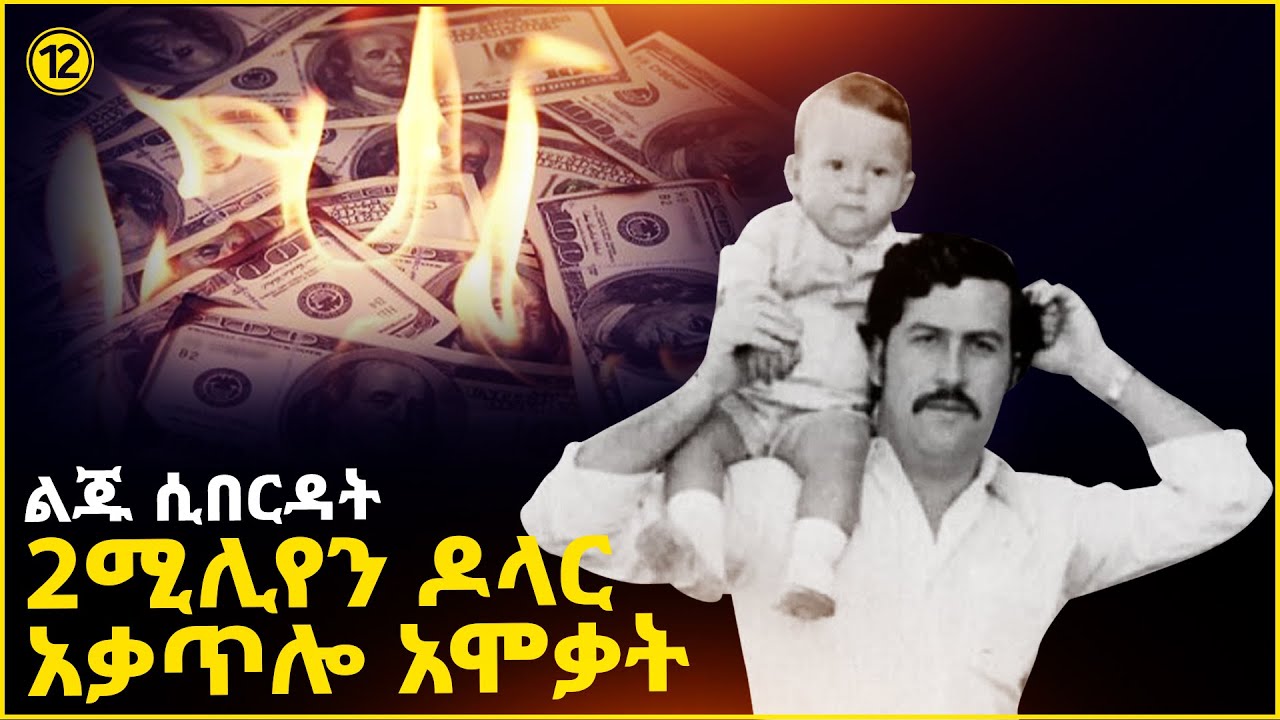 When you have a lot of money, especially when you’re a lord who earns hundreds of millions of dollars a year, life is usually simple. However, when Colombian drug kingpin Pablo Emilio Escobar Gaviria and his family were hiding from investigators in a mountain refuge, they were in a pickle. When he realized his daughter Manuela was suffering from hypothermia, he didn’t think twice about burning stacks of money worth up to $2 million to keep her warm.
The fire was also used to cook by those who grew up in a world of extreme opulence and narcotrafficking brutality. According to Juan Pablo Escobar, the drug lord’s son, who went to Argentina with his family when his father died 15 years ago.

In an interview with the Colombian magazine Don Juan, he changed his identity to Sebastián Marroqun and revealed that the paranoid billionaire bought his own taxi company so that he would know when foreigners arrived in their hometown of Medellin. His paranoia was clear when he blindfolded his family and transferred them every 48 hours between 15 hideaways he had set up throughout the city so that they would never know where they were, which he thought would be advantageous if torturers captured them.

His family was asked to investigate the scene in great detail when they arrived at a selected home to see whether they recognized the spot. If they did, the spot would no longer be a hiding, and they would be relocated immediately, according to Don Juan.