HomeMust Watchthe life changing fish and a photo
Must Watch

the life changing fish and a photo 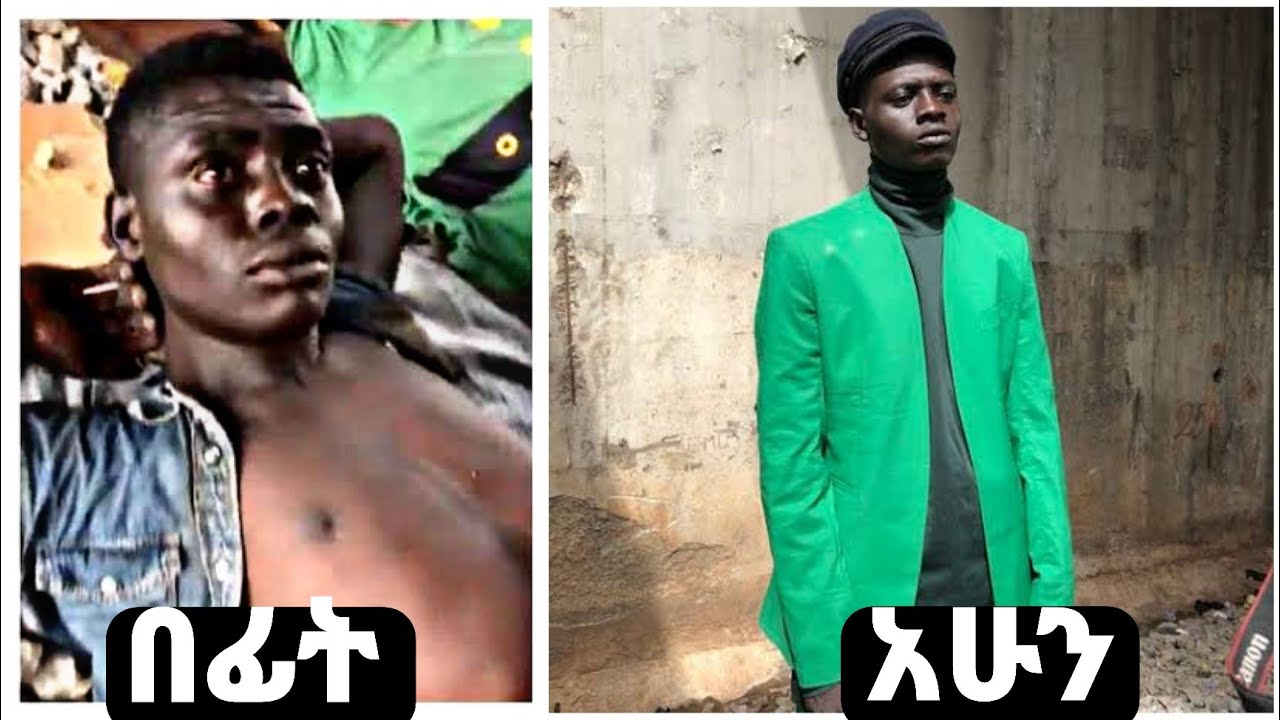 Christopher Charles visited Cambodia while a graduate student in Ontario, Canada. He was researching population science at the time and had decided to relocate to a rural region to watch the Khmer people. Charles absorbed himself in the villagers’ culture when he came in 2008. He lived in a traditional home, which was raised above the ground on bamboo stilts and had a tin roof, but lacked running water and electricity. To keep disease-carrying insects at bay, he slept in a mosquito-netted bed and ate modest, low-fat meals of rice, fish, and pickled vegetables. However, it wasn’t long before he noticed a concerning health trend and began to look into it. Charles had figured out the source of the problem: anemia. The quantity of red blood cells in a person’s body is reduced when they have this blood disorder. Hemoglobin, an iron-rich protein found in red blood cells, transports oxygen from the lungs to other bodily tissues. Organs don’t get enough oxygen if a person doesn’t have enough red blood cells, thus they don’t work as well. The individual begins to feel exhausted. According to the World Health Organization, anemia affects around 2 billion people worldwide. The villagers’ anemia is caused by a shortage of iron in their diet, which is known as iron deficiency anemia. Anemia affected more than 67 percent of Cambodian children, according to a 2005 research.