Prahlad Jani (13 August 1929 – 26 May 2020), also known as Mataji or Chunriwala Mataji, was an Indian breatharian monk who claimed to have lived without food or water since 1940. He claimed that the goddess Amba kept him alive. The results of the investigations on him, on the other hand, have been kept secret and viewed with distrust. He appeared in the media and in public on multiple occasions. Prahlad Jani was born in the Indian town of Charada on August 13, 1929. (now in Mehsana district, Gujarat, India). Jani claims that he left his house in Gujarat when he was seven years old and went to live in the bush.

Jani had a spiritual encounter at the age of 12 and became a devotee of the Hindu deity Amba. He began dressing like a female follower of Amba from that point forward, donning a red sari-like gown, jewelry, and crimson flowers in his shoulder-length hair. [requires citation] Mataji was Jani’s given name. Jani claimed that the Goddess gave him with water that flowed down through a hole in his palate, allowing him to go days without eating or drinking.
Jani had been a recluse in a cave in Gujarat’s wilderness since the 1970s. He died on May 26, 2020, at his hometown of Charada. On May 28, 2020, he was given samadhi in his ashram at Gabbar Hill in Ambaji.

the result is still unknown but I am thankful beyond words 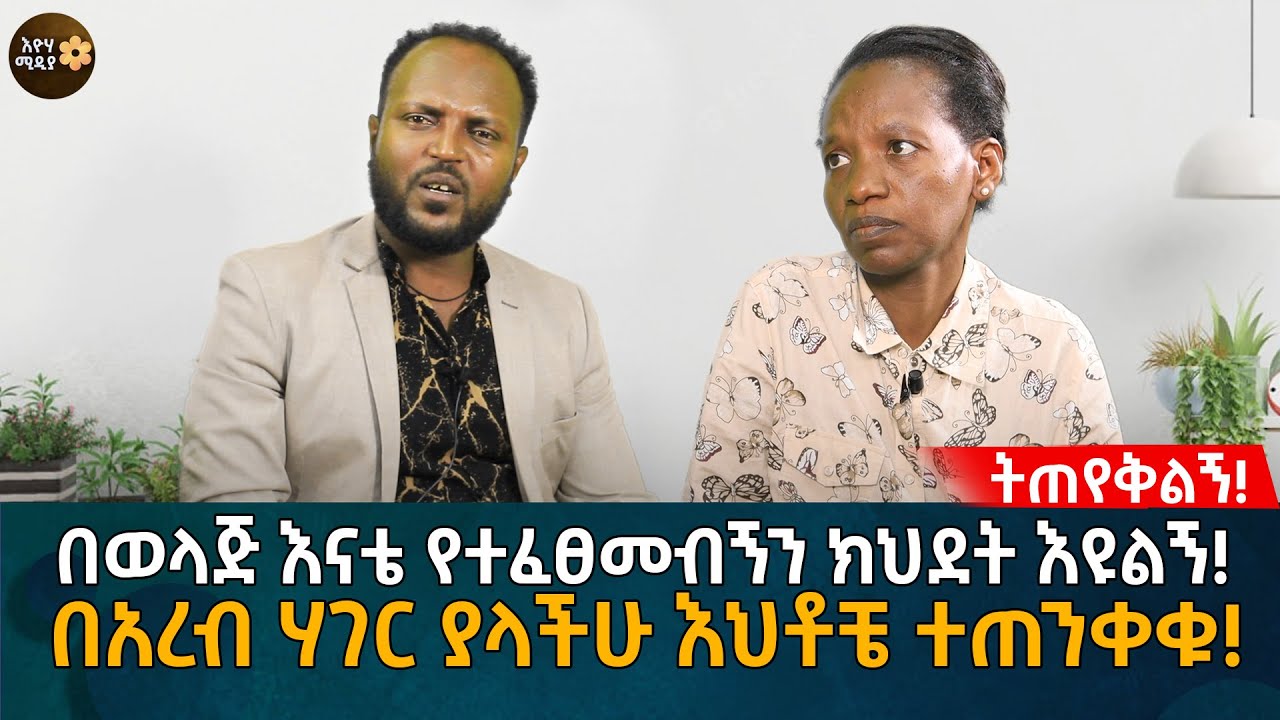 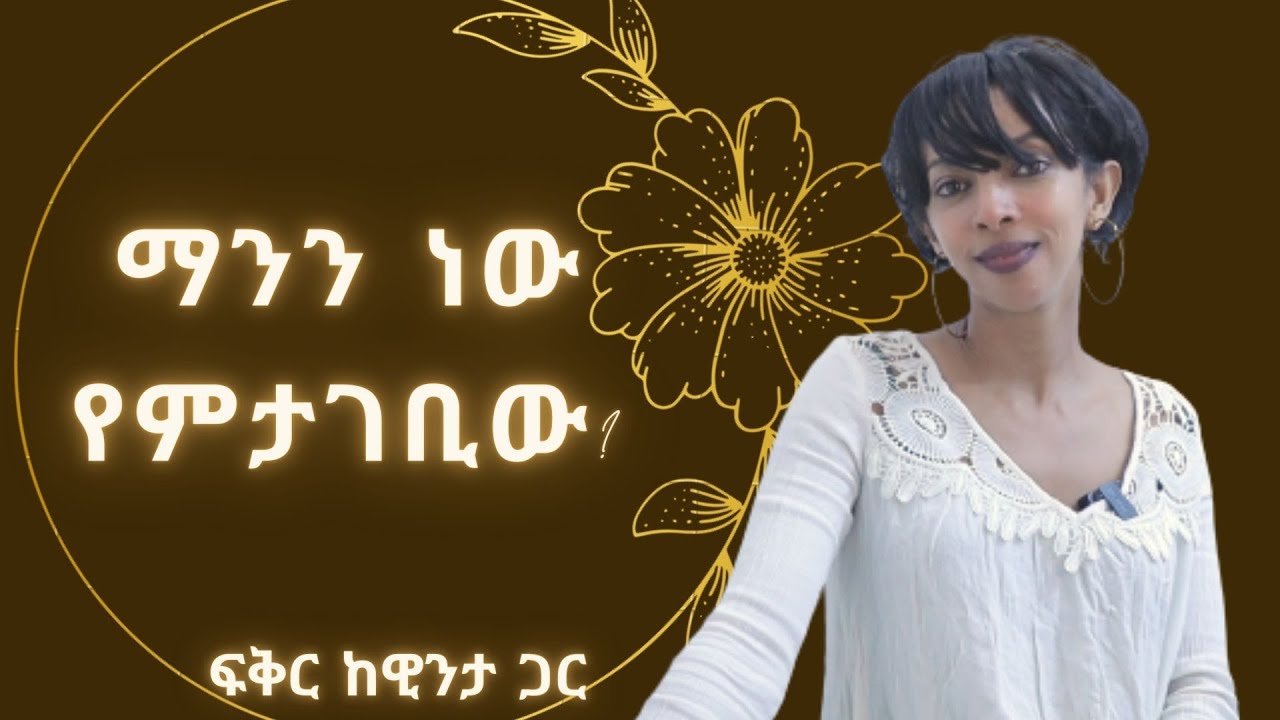 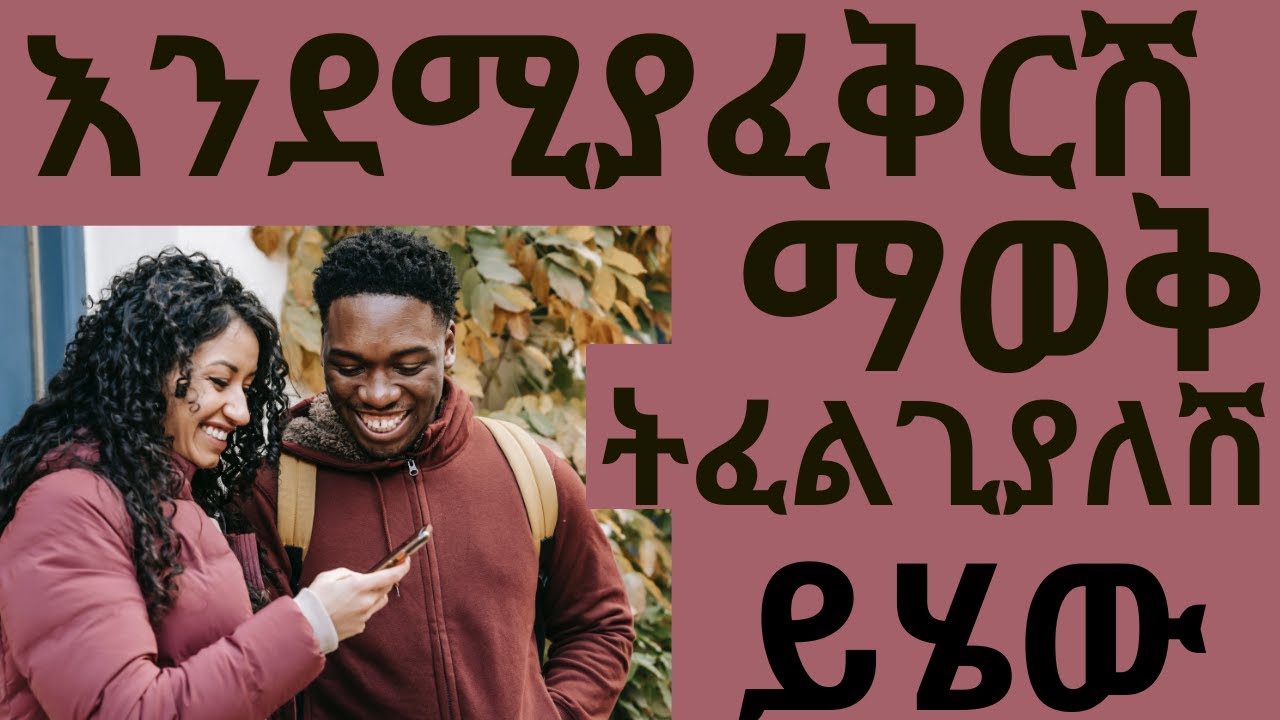 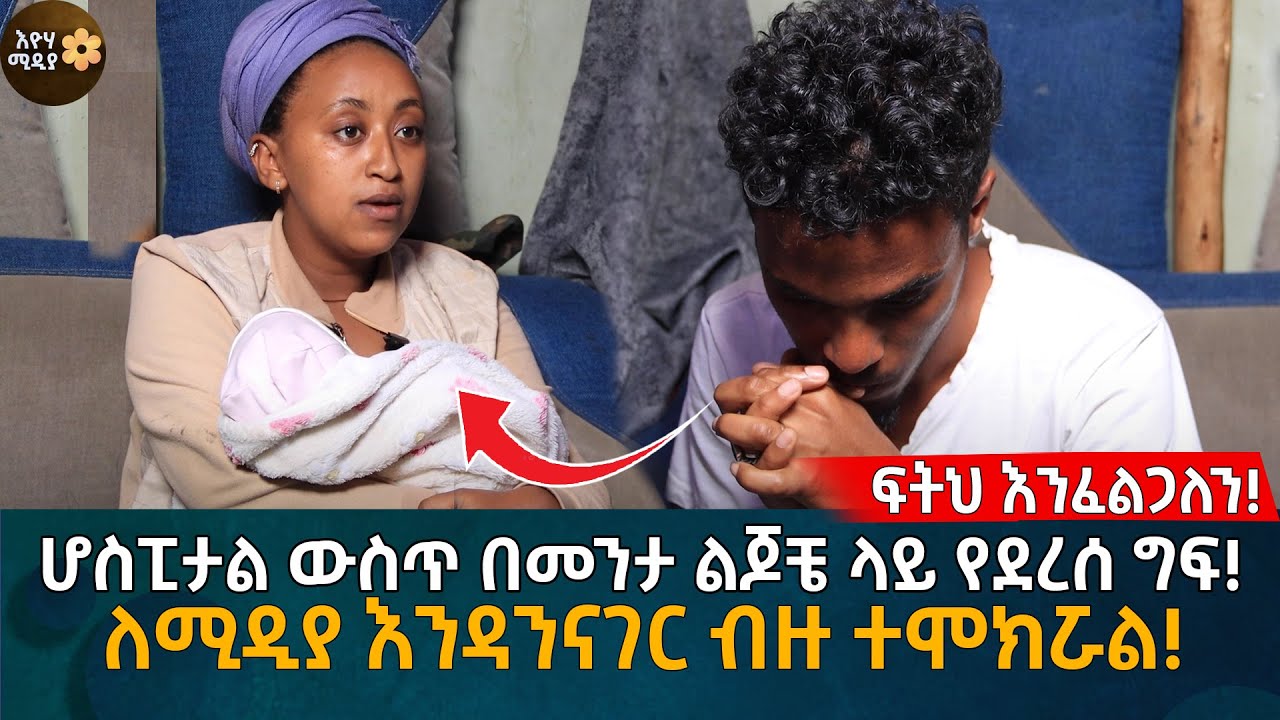