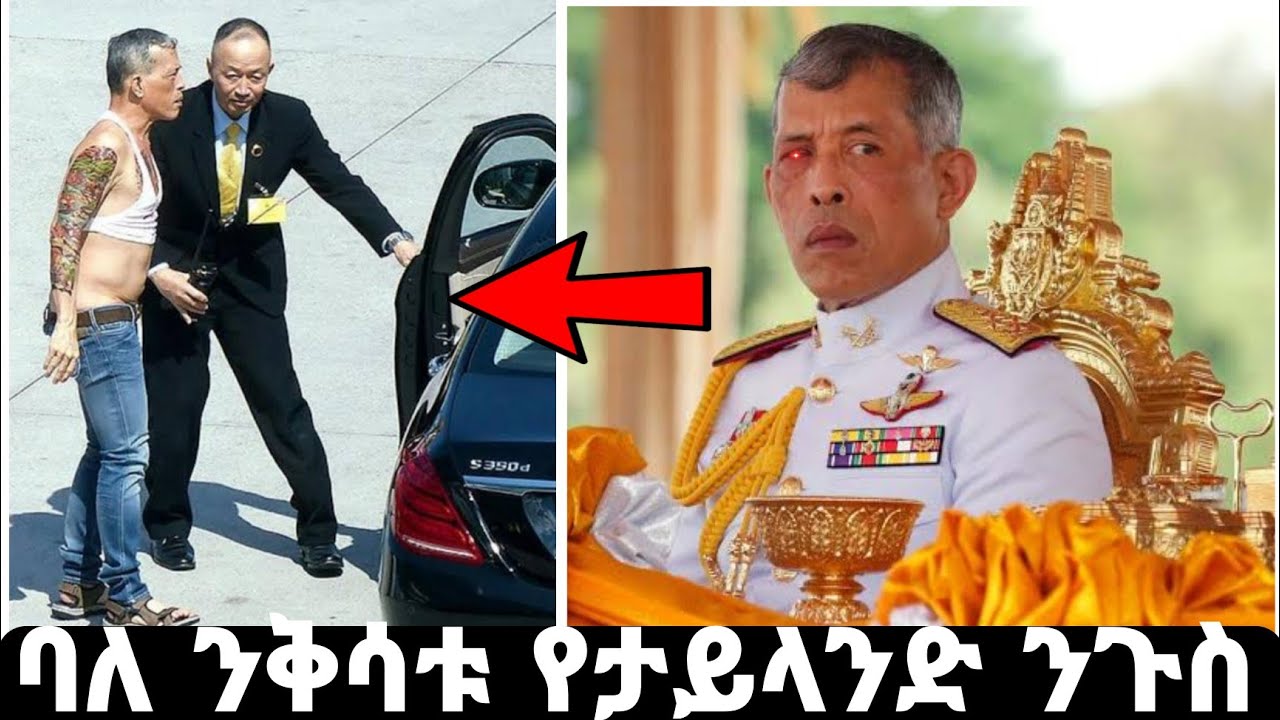 When Marian’s husband Bob passed away two years ago, she was distraught. Though she questioned whether she would even survive the loss, she persisted, processed her grief, and eventually reached a point where she was starting to rediscover herself, accept the loss, and rebuild her life. Pet loss is frequently difficult to comprehend for people who have never had a companion animal. Because pet grief is frequently disregarded by society, owners who lose an animal typically grieve alone for fear of mockery or being judged as crazy or stupid because, after all, it was “only a pet.” Marian, though, considered Pebbles “one of the family.” Because she was “their” cat and Pebbles’ death severed yet another thread that bound her to Bob, this loss has affected her just as deeply as the passing of her spouse. Perhaps the lack of awareness of how important this bond can be, which results in little sympathy from those around, makes the loss of an animal more terrible. In fact, a week after Pebbles passed away, a neighbor knocked on Marian’s door bearing a new kitten, which she respectfully declined because she was still too grieving from Pebbles’ loss to put any effort into a new one. As she told me about it, she attempted a sardonic smile.