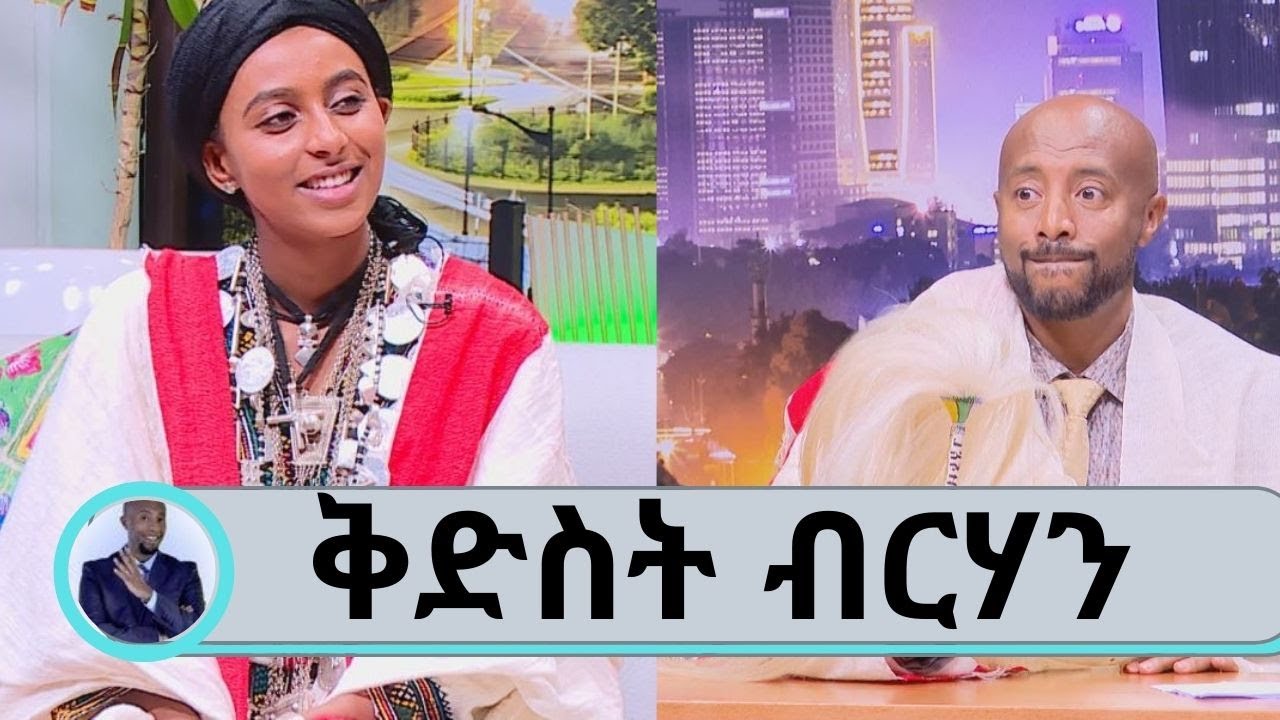 Agaws or Agews are a Cushitic ethnic group who live in Ethiopia and Eritrea. Ethnically and culturally, they belong to the Cushitic peoples as a whole, albeit they are most closely linked to the Qemant. They communicate in Agaw languages, which are part of the Cushitic branch of the Afroasiatic language family and have a high level of mutual intelligibility. Because the Agaw are a minority group in both Ethiopia and Eritrea, they face significant assimilation pressures, and their languages are currently classified as severely endangered. Travelers and outside observers regarded the Agaw peoples as practicing a “Hebraic religion” comparable to the Qemant, albeit some practiced Ethiopian Orthodoxy and many were Beta Israel Jews. In the previous few centuries, a small proportion of people have converted to Islam. Thousands of Agaw Beta Israel converted to Christianity (both voluntarily and violently) and became the Falash Mura in the 19th and early 20th centuries, though many are currently returning to Judaism.