HomeMust WatchThe story behind heel shoe....how much do you know ladies
Must Watch

The story behind heel shoe….how much do you know ladies 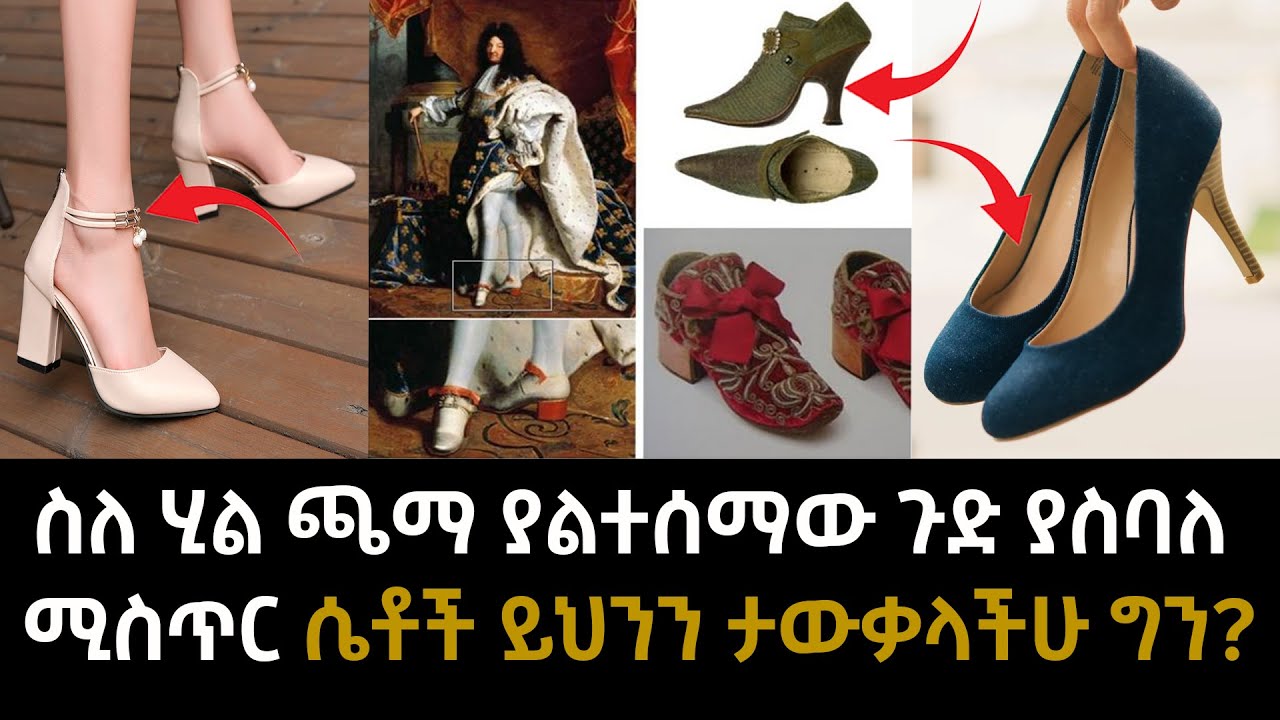 What if we told you that men were the only ones who originally designed high heels? That truth might surprise some people in a time when stilettos and platforms are frequently connected to female fashion and feminine sensuality, but it shouldn’t. In truth, high heels have been worn by male warriors, nobles, and even royals for decades for very specific reasons in many regions of the world. And that’s just the beginning of the fascinating history of heels in footwear. High heels first appeared in 15th-century Persia when soldiers donned them to keep their feet in stirrups. Male lords in Europe who wanted to look taller and more commanding wore the shoes that Persian immigrants introduced to the continent. The upper-class European woman was elevated to a towering figure thanks to the pedestal-like chopine of the late 15th to the early 17th centuries. The shoes were extremely high, sometimes reaching 54 cm, and were particularly popular in Venice, where servants were often used as crutches. Under skirts, chopines were totally concealed. Another sign of prestige was the amount of fabric needed for the clothing, which increased with the height of the footwear. Chinese foot-binding, which was still widely used in the early 20th century, caused a mincing gait that is comparable to that caused by current high heels. The body eventually adapted to the confines of the tiny, tied feet, which were around four inches in length, despite the agonizing abnormalities.