The story of a father searching for his daughter 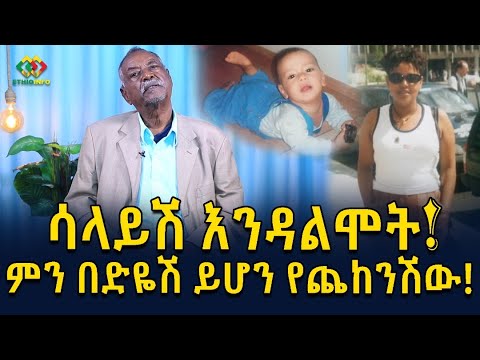 Some people claim that asking for forgiveness is preferable to asking for permission. When it comes down to it, though, it appears that the majority of people choose not to ask for either! Children, being human, are likely to behave in the same way. Let’s talk about the importance of children witnessing parents seeking forgiveness from others and from their children when they have made a mistake. This is the foundation for humility. When a youngster sees a parent apologize for something they did wrong, their foundation for humility is dramatically increased. Someone who grew up observing humble parents accept responsibility when they make a mistake is more likely to do so themselves. The child’s self-perception might be shaped by the realization that they, like their parents, have feelings. Every Christian parent’s greatest desire should be to show their child Jesus! Jesus demonstrates His might in the midst of human weakness, according to God’s word. One of the most practical ways to allow this process to take place is to seek forgiveness from others. Children with forgiving parents have a front-row ticket to Jesus’ glory, because true humility can only come from Him. What greater joy can there be for a parent than to know that their humility inspires their children to love Jesus even more?
Your bond will strengthen. In a strained relationship, asking forgiveness is akin to requesting healing. Whatever wounds the victim has sustained begin to heal, and trust grows. Genuine forgiveness is the only way to achieve genuine reconciliation.