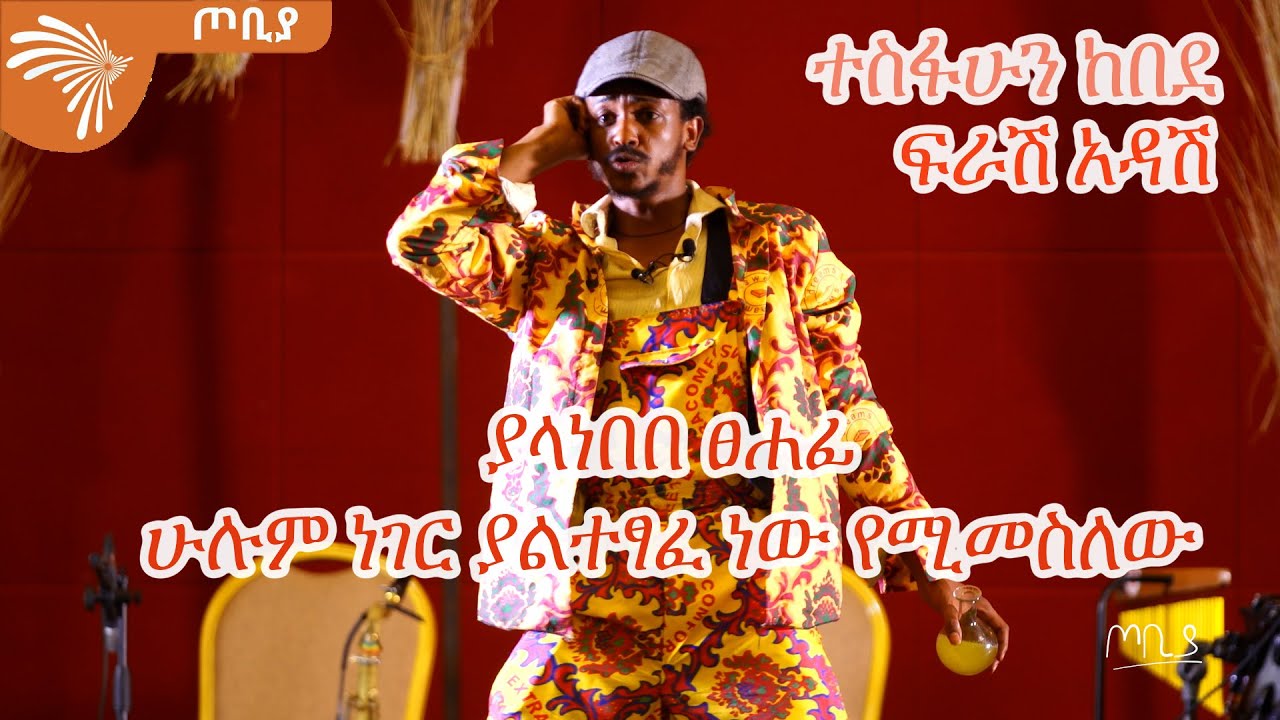 This article describes the release and translation (together with linguistic and philological annotations) of a recently found work of Old Amharic poetry, which could date from the first half or middle of the seventeenth century. Märgämä kbr (“Condemnation of Glory”) is the title of the published piece, but its content differs from that of many other Old Amharic poetry of the same name (but not wholly independent from one another). The transience of the earthly world, the inevitability of death and God’s judgment, and the value of living a decent life are all themes in poetry. Märgämä kbr is a separate genre of early Amharic writing that emerged most likely from oral literature and was used to address the Christian community for religious education and lay rebuke. The amount of known early Amharic texts and literature has been quickly expanding in recent years, but data is still being gathered, therefore any new text in an older version of Amharic is vital and useful, and could lead to a revision of current assumptions. The Ethiopian Art Drama, also known as The Ethiopian Art Players, was a Chicago-based African American theatre organization. The Chicago Folk Theatre, later the Colored Folk Theatre, was its initial name. The corporation was a prominent, albeit short-lived (1922/1923–1925) organization during the Harlem Renaissance. Whether the corporation was started in 1922 or 1923 is a point of contention.

“Basha is not at home” the diaspora comedy drama part 2