There are several easy techniques to increase your sex appeal, such as walking a dog, listening to uplifting music, and telling jokes. Unfortunately, there are just as many simple ways to ruin your sexual attractiveness, such as slouching or crossing your arms in an online dating picture. Only a few of the all-too-common characteristics and habits that can hinder getting a date have to do with your physical appearance. When we don’t get enough sleep, we can look much less appealing. both individuals who had slept for at least eight hours the night before and those who had been awake for 31 hours straight. People who lack sleep were judged to be less attractive and healthier. Three years later, the study was expanded upon, and more participants graded the subjects in the pictures according to various standards. Participants generally agreed that those who were sleep deprived appeared more depressed than their well-rested counterparts and had more “droopy/hanging eyelids, red eyes, black bags beneath the eyes, and pale complexion.” The Chinese characters for “decent” and “honest” were written underneath several of the pictures. The Chinese terms for “evil” and “mean” were added to some. Others had no supporting information. When people were characterized as nasty and unpleasant, participants found them to be the least appealing.

My youngest daughter is turning into a makeup artist 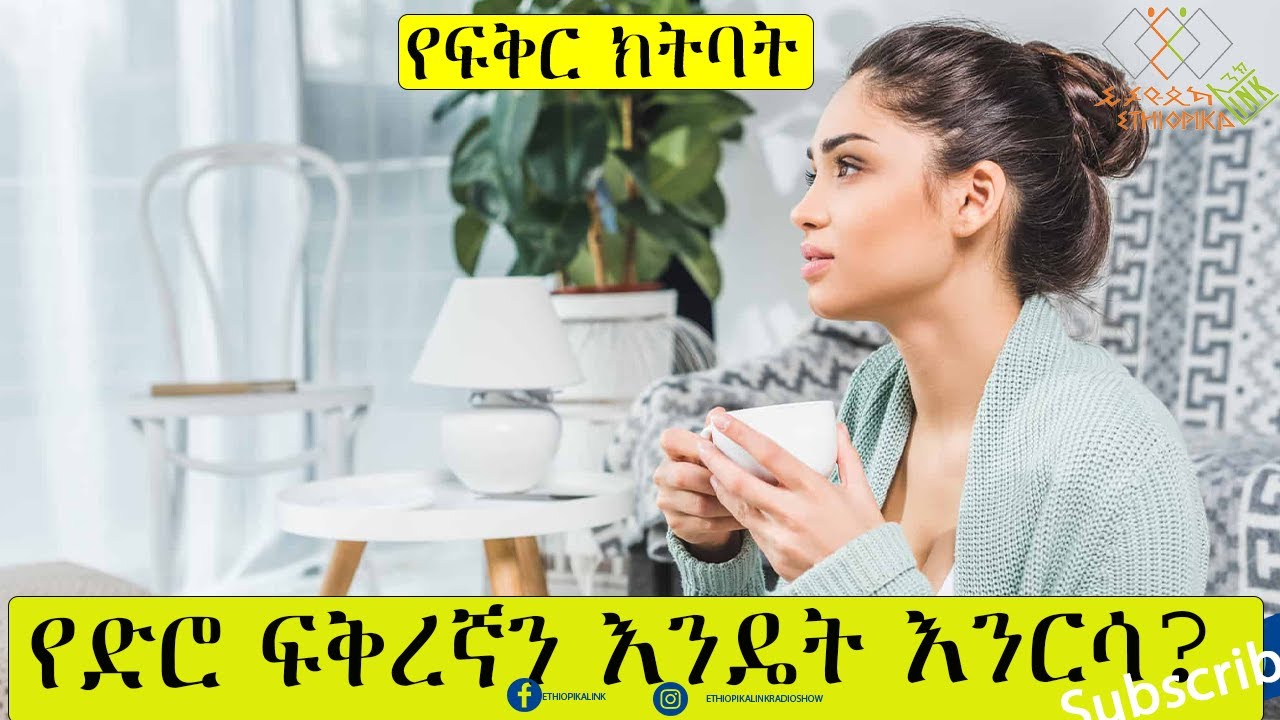 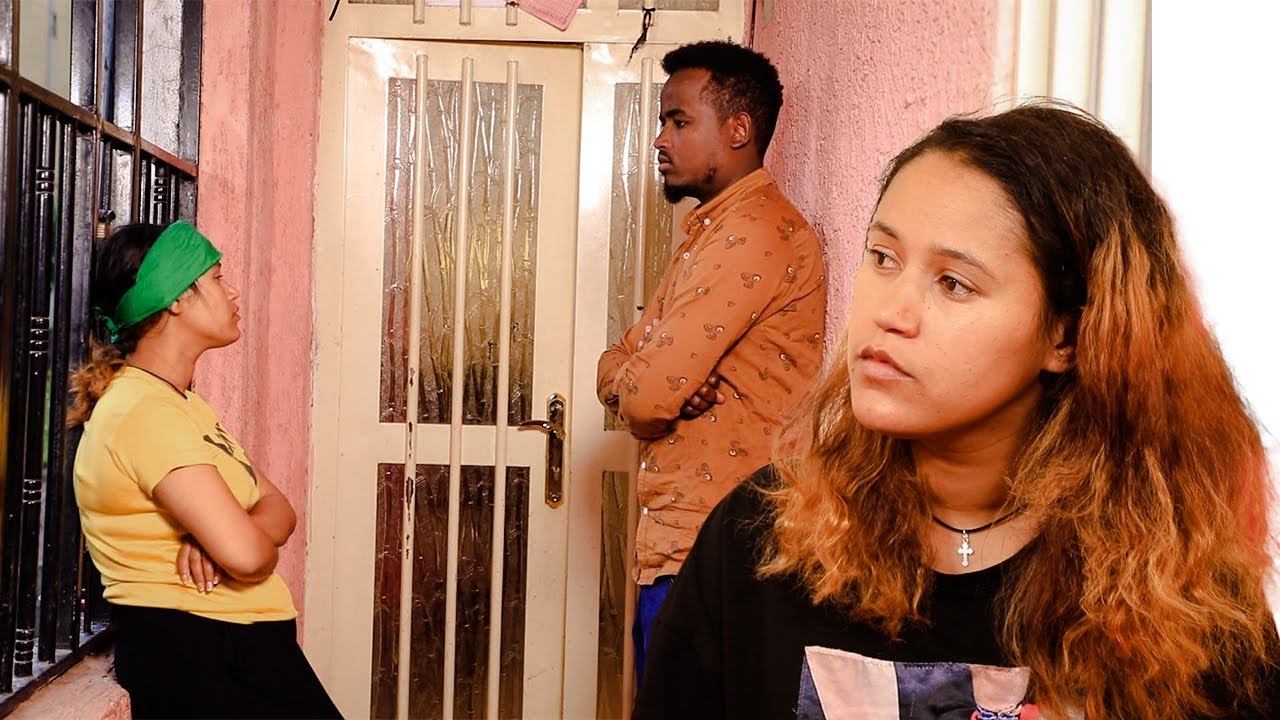 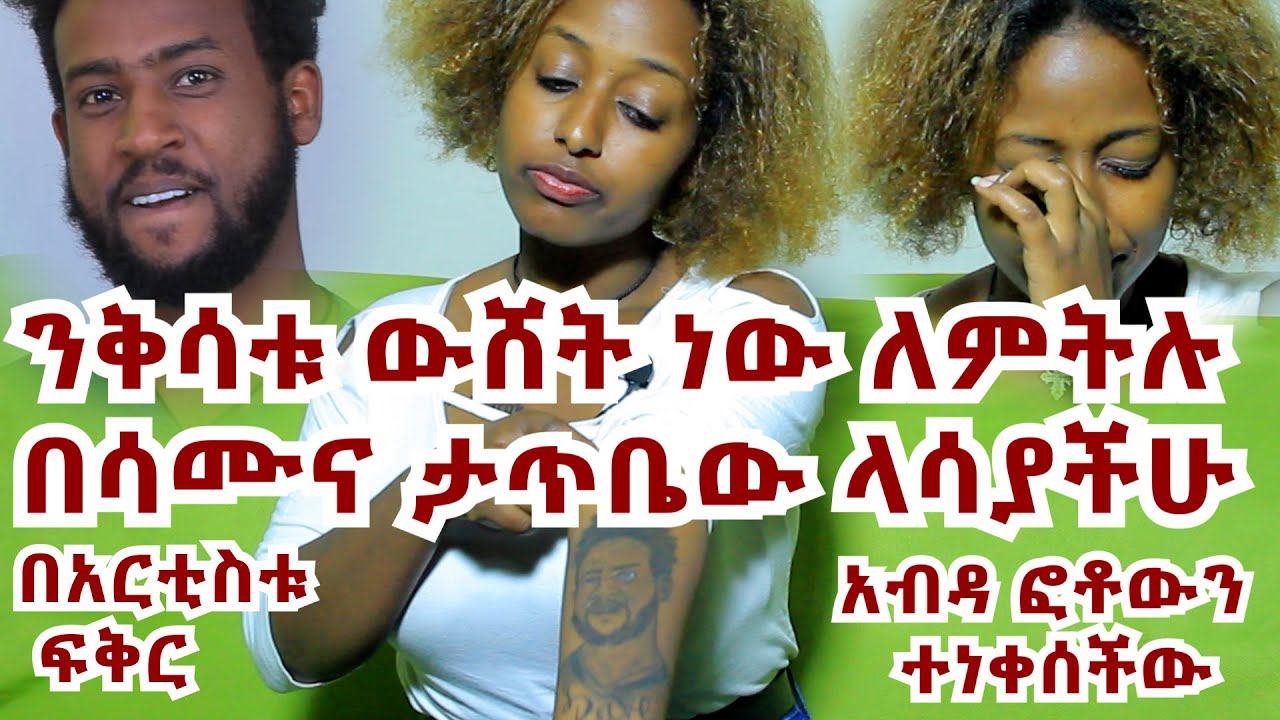