Tigist Milikesa is going to be a mother 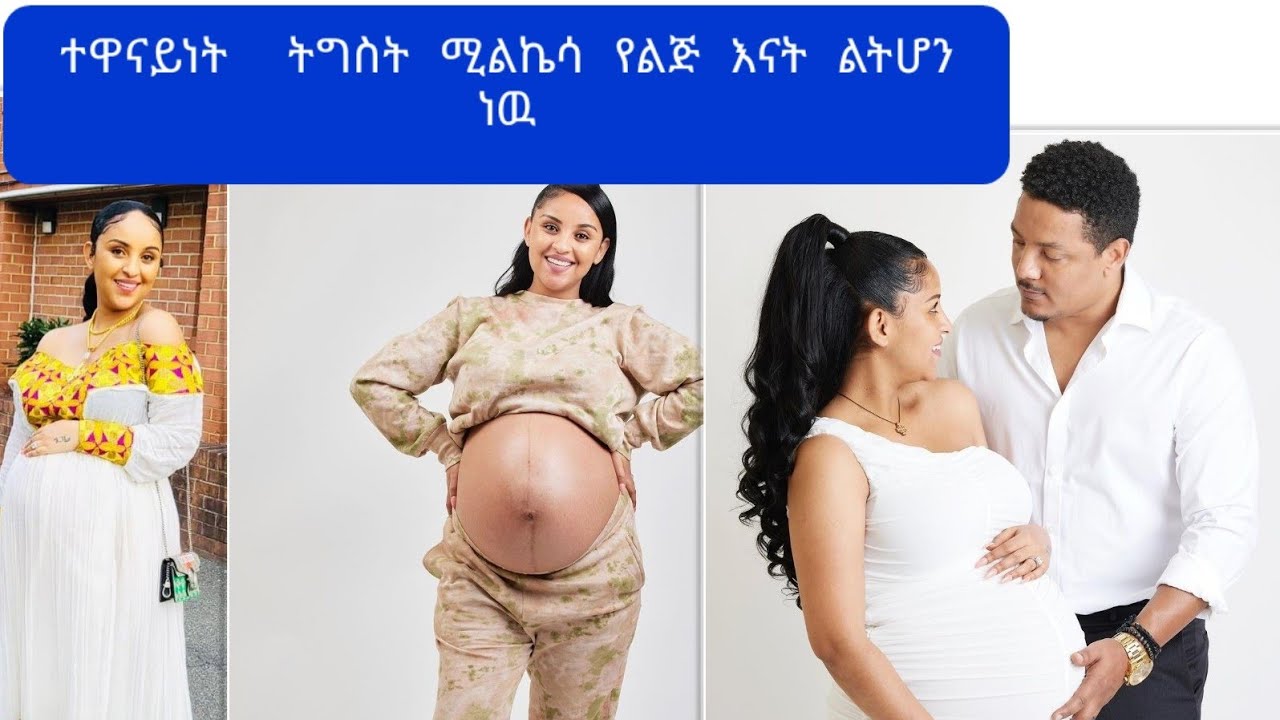 Most of us would admit to having panicked, late-night thoughts while pregnant, in which we questioned our decision to become parents or wondered if we’d still be the same person after having a child. Those of us who planned to return to work after having a child may have worried about how devoted we would be to our employment.

When singer and songwriter Amanda Palmer announced her pregnancy, a fan voiced concern for her, wondering if Palmer’s career would suffer as a result of her new role as a mother. She was worried that the artist wouldn’t be able to match the artist’s previous work. “When you have this baby, either he/she/it will suffer, or your job will suffer,” she reasoned. Palmer shared her own concerns about “losing her identity as an artist” when she becomes a mother in an open letter published on Medium. She wrote of worries she had when contemplating whether or not to have a child: “Would I turn into a dull, irrelevant, ignorable artist if I had kids?” she wondered. Would I start writing songs about balance all of a sudden…? Would I become that obnoxious parent who is so enamored with their child that it’s impossible to have an educated conversation with them about art because they’d rather show you iPhone images of their toddler drooling mashed carrots?”