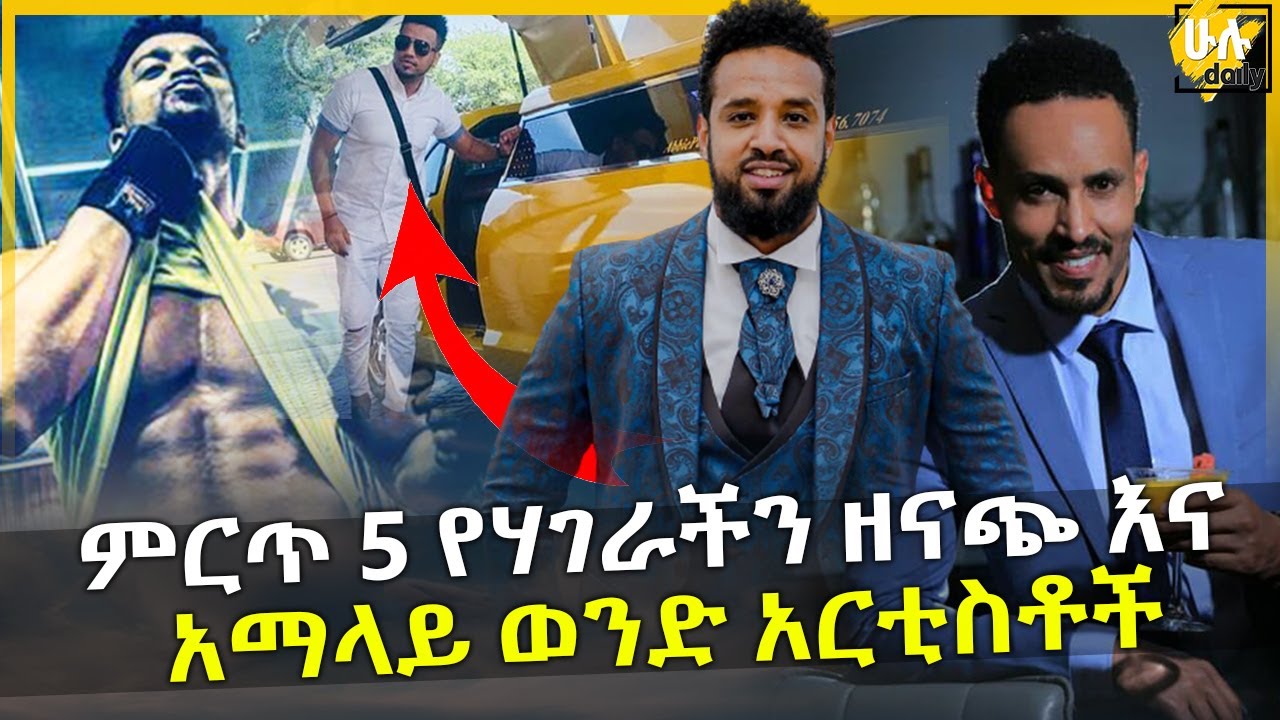 Pantheon considers the following individuals to be the greatest Ethiopian actors of all time. The HPI (Historical Popularity Index), a statistic that aggregates information about a biography’s internet popularity, is used to sort this list of renowned Ethiopian actors. Ethiopian-Irish actress who starred in the AMC drama Preacher and the film Loving. Negga got numerous significant nominations for her depiction of Mildred Loving in the latter, including Academy Awards, British Academy Film Awards, and Golden Globe Awards, as well as the Irish Film and Television Award for Best Actress. Negga has also appeared in the films Capital Letters (2004), Isolation (2005), Breakfast on Pluto (2005), Warcraft (2016), and Passing (2016). (2021). Girum Ermias Gebreselassie is a well-known Ethiopian actor, writer, and director in the film industry. Girum was born on March 16th, 1978, in Addis Ababa, Ethiopia, and discovered his artistic aptitude at a young age. He has produced around fifteen films that have been well received by both Ethiopian and foreign audiences. Girum accepts movie scripts very carefully, selecting only those roles that have a high societal impact and are enlightening, educational, and professional in terms of script composition, continuity, and story line, out of respect for the profession. What distinguishes Girum is how he pushes himself to choose and execute effectively in a variety of roles while still winning over and convincing the audience that he is capable of playing them.