HomeMust WatchUnusual things that are made out of Gold
Must Watch

Unusual things that are made out of Gold 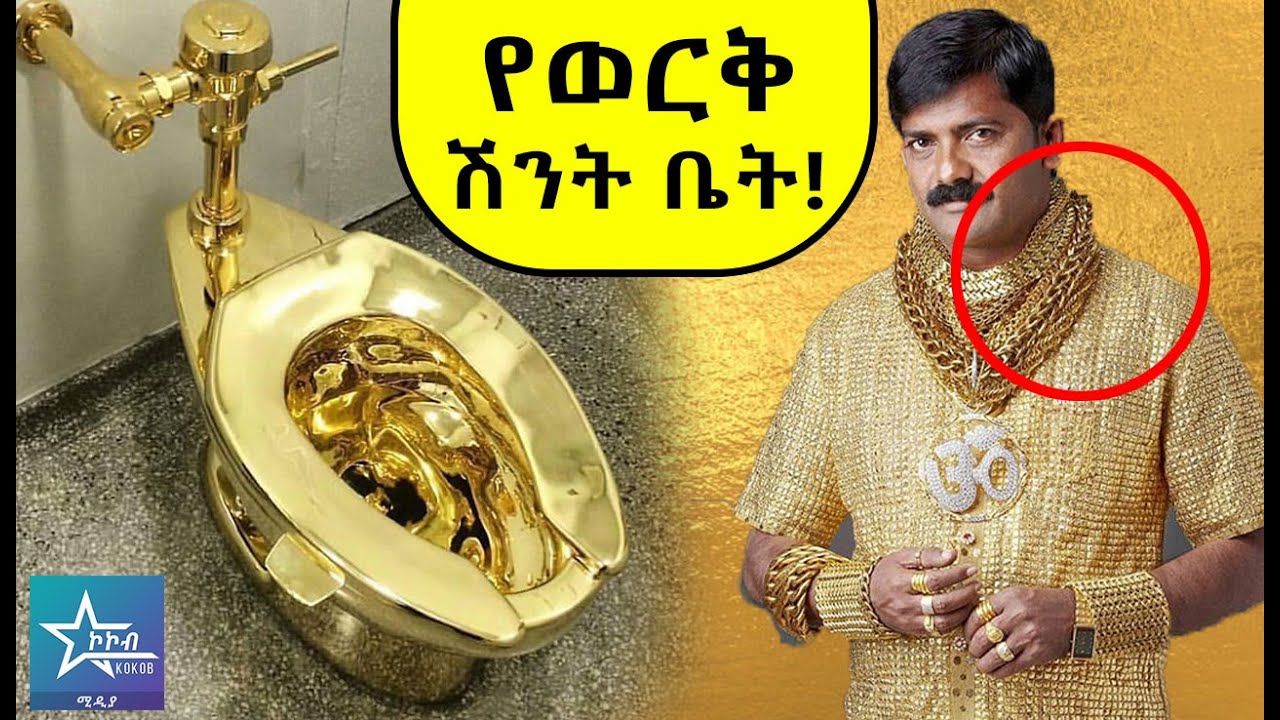 Gold has always been associated with riches and elegance. It’s worn around women’s necks, hands, and ears, and it’s also worn by guys fairly frequently! But it’s no longer just jewelry; some individuals go even further and create the most sumptuous, incredible gold objects. What kind of stuff are they? Whatever comes to mind, provided, of course, that you are wealthy enough to afford it. And a lot of people are. As a result, they get extremely inventive when it comes to manufacturing gold objects, as you’ll see on our list shortly. Gold may be used to decorate anything from cars and luxury objects to the most expensive delicacies. With gold toilet paper, the competition for uncommon (unnecessary) gold items has just gotten more fascinating! Yes, since the rest of the world’s toilet paper, which is white and made of, you know, paper, is simply not good enough. Some people believe their private parts are deserving of more, and they are willing to pay for it. There is no other possible explanation for why there is gold toilet paper. Not just any gold toilet paper, but 24-carat gold toilet paper! You may think it sounds strange at first, but someone somewhere in the globe believes the exact opposite, which is why strange things are created in the first place.