On people with different skin tones, some blood cancer symptoms may appear differently. Bruises typically begin as red patches that gradually darken in color over time. They frequently feel soft. Bruises on black and brown skin may be hard to see at first, but as they get worse, they become darker than the surrounding skin. Petechiae, a collection of tiny spots, or larger blotches are common rash manifestations (purpura). They may appear purple or darker than the surrounding skin on black and brown skin. They usually look red or purple on lighter skin. The petechiae and purpura don’t fade if you press on them. Pallor (paleness) is the medical term for when a person appears unusually pale due to having insufficient red blood cells. Pallor is frequently more obvious right away in light skin. People with black or brown skin may appear grayish and have paler-than-normal palms. Pallor in their lips, gums, tongue, or nail beds may also be noticed. Pallor is visible in all skin tones by lowering the lower eyelid. If the inside is pale pink or white instead of the usual dark pink or red, it is a sign of pallor. According to national recommendations, anyone suspected of having cancer must be referred to a specialist and seen within two weeks. The majority of people who are referred on the suspected cancer pathway do not actually have cancer, despite the fact that this may sound alarming. It is advised that patients wait no longer than two weeks in order to expedite their check-outs. Being diagnosed earlier can result in a simpler and more effective course of treatment for those rare individuals who do have cancer. It’s possible that you have an excessive amount, insufficient amount, or improperly functioning blood cells of a particular type.

How to avoid untimely wrinkle from your eyes

"I tried to express my childhood in my music.."singer Meseret Belete 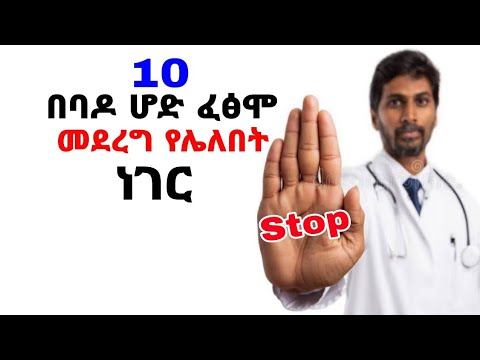 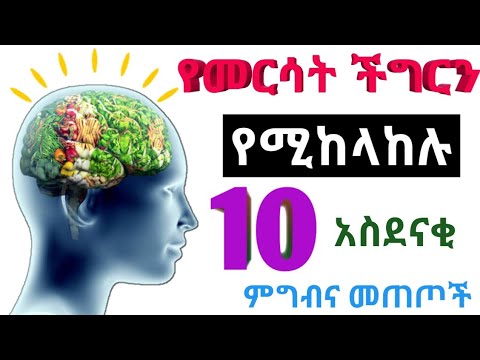 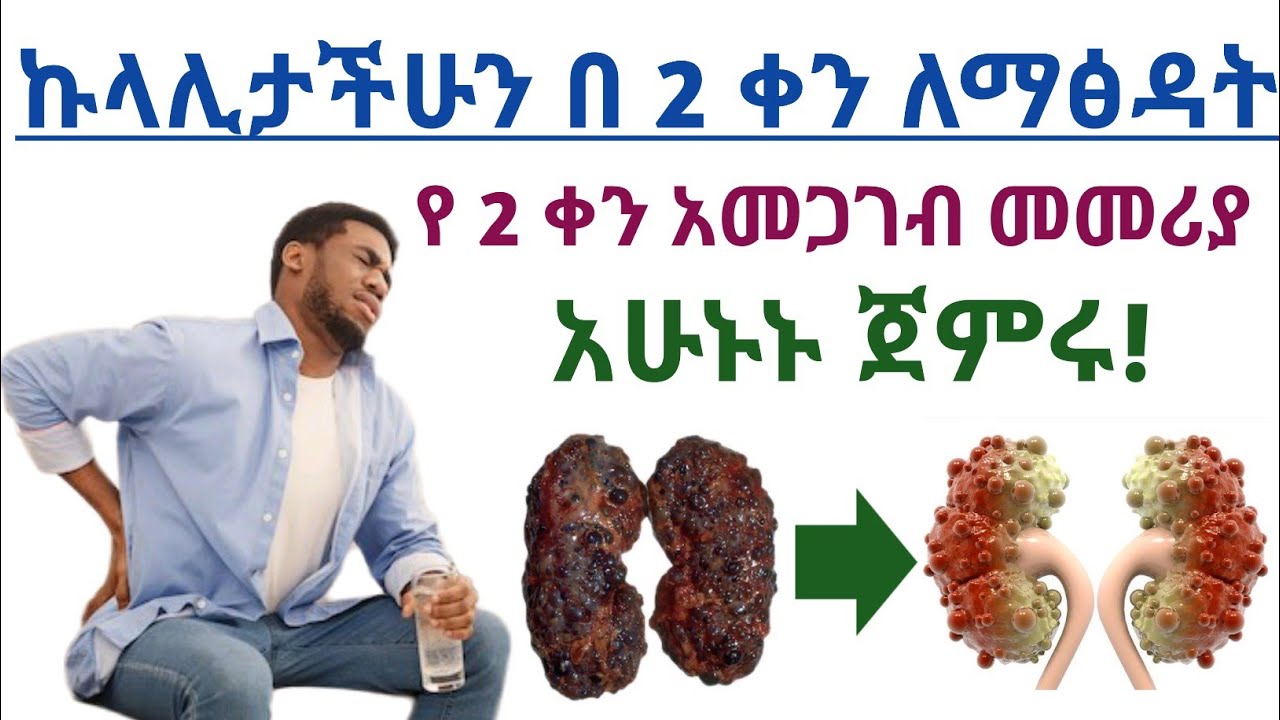 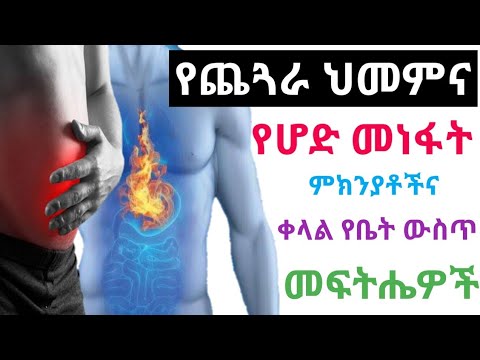