HomeInterviewWe are preparing a big concert for summer
Interview

We are preparing a big concert for summer 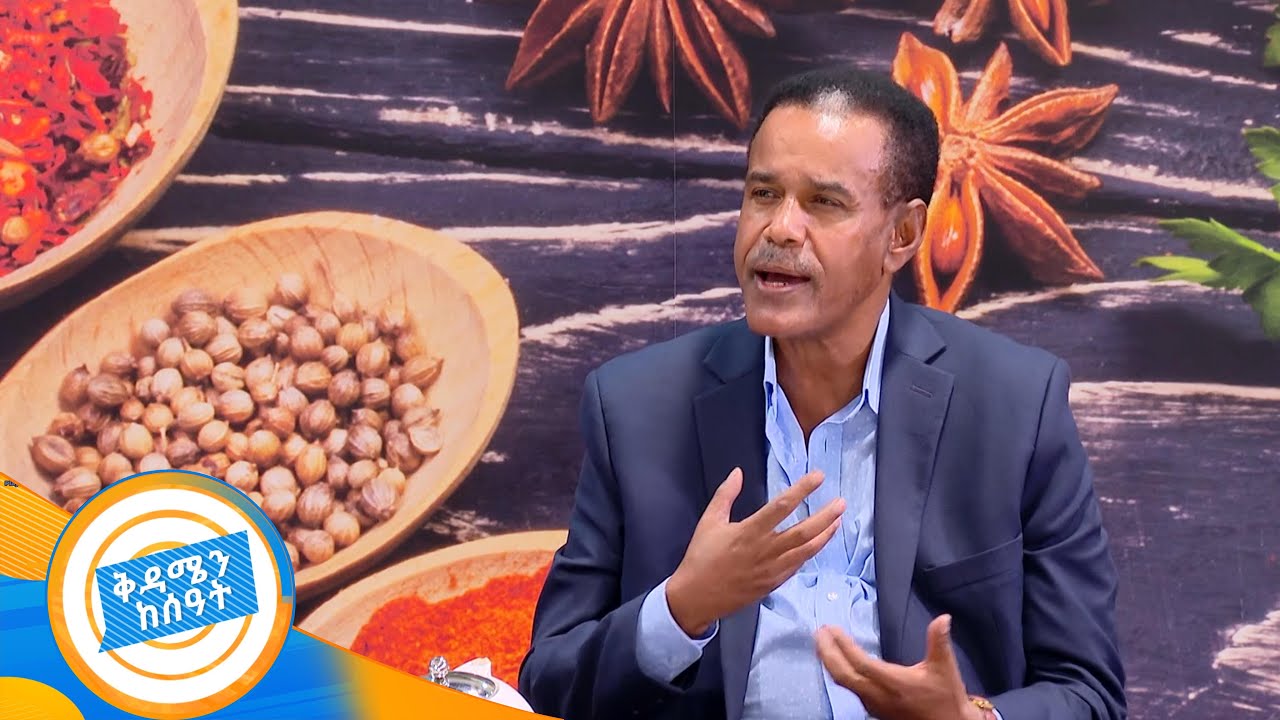 Ethiopian cinema, like the country’s entire film industry, is still in its infancy. Although the Ethiopian film industry is thriving, it is plagued by issues that prevent it from reaching its full potential. Because Ethiopians used to prefer live stage theater, there were only a few notable stage actors. Ethiopian cinema debuted in 1898, three years after the world’s first film, which premiered on December 25, 1895. However, the rate of expansion has slowed significantly as a result of rising societal unrest. Ethiopia’s film industry has improved as a result of political pressure, especially historical and documentary films, which have been associated with cultural, religious, and national backdrops for decades. There was little information about overseas box office prior to the 1990s. Ethiopian music comes in a variety of styles, but the most popular features a pentatonic mode and unusually large note gaps. Tezeta, bati, ambassel, and anchihoy are the basic modes of Ethiopian Highlands music, which is based on the qenet modal system. In addition to the aforementioned modes, there are three more: Tezeta minor, Bati major, and Bati minor. Song titles, such as in the case of tizita, a memory song, can be generated from qenets. Traditional instruments are frequently not tempered (i.e., the pitches may deviate significantly from the Western-tempered tuning system), but they are tempered when played on Western instruments like pianos and guitars.