Ethiopia cannot claim to have just one type of cultural or traditional clothing due to the vast ethnic diversity of the country.
Some ethnic groups choose to dress very simply or not at all; for instance, the Hamer people traditionally wear goat skins while the Afar people typically wear a waistcloth. The “Habesha Kemis/Kemise,” also known as the “dress of the Habesha,” is perhaps the Ethiopian traditional garment that has received the greatest attention in media and literature. It is typically constructed as a woman’s dress made of white, gray, or beige chiffon that frequently reaches the ankles and is worn with a shawl. The Habesha peoples wear this as part of their cultural tradition, and the borders are typically exquisitely embroidered. It is a difficult endeavor to group Ethiopia’s national costume into one distinctive variant. Of course, there are the well-known snow white garments that are frequently linked to Ethiopia’s national identity, but this is only the beginning. Every tribe or ethnic group that calls Ethiopia home has its own own styles and variants. Ethiopia is a sizable nation with a diverse topography and climate. This is a reason in and of itself for the variations in clothing among the many ethnic groups in the nation.

We were together for 7 years but didn't get married 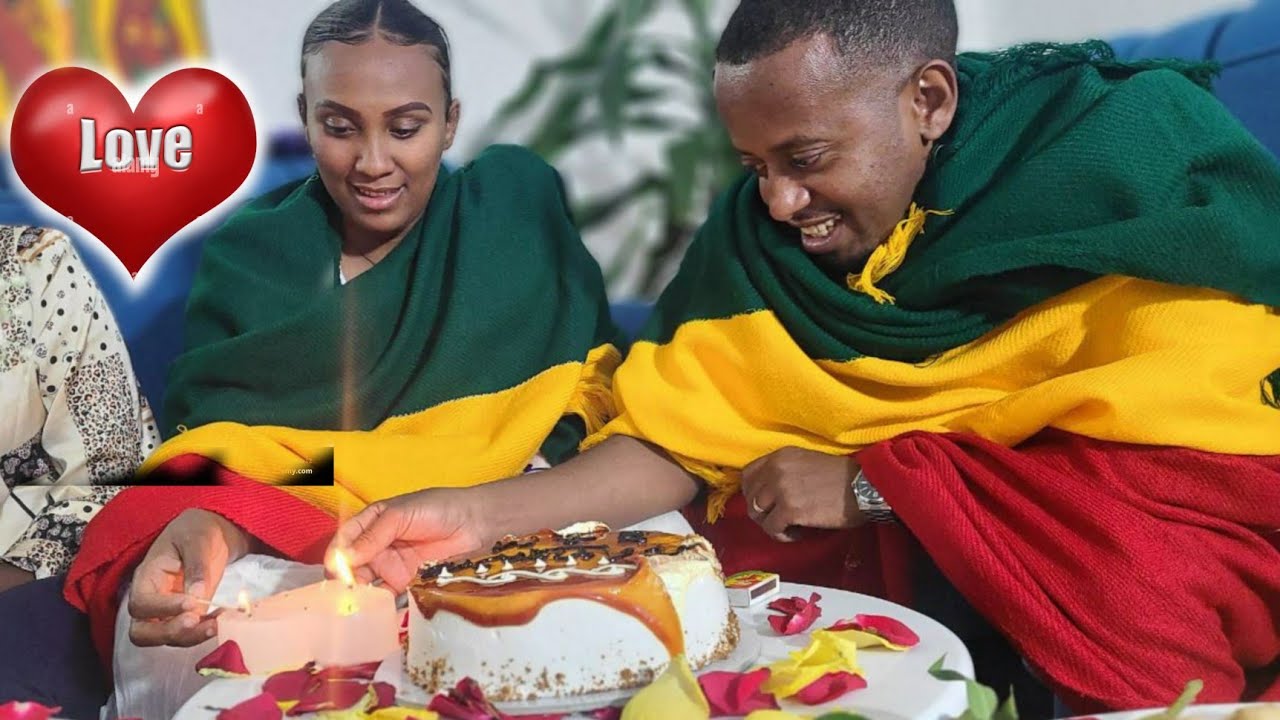