Ethiopian music is composed in a variety of styles, the most prominent of which is the pentatonic scale with chevaline intervals. The basic modes of Ethiopian Highlands music, which is based on the qenet modal system, are tezeta, bati, ambassel, and anchihoy. There are three more modes besides the ones mentioned: Tezeta minor, Bati major, and Bati minor. Song titles can be made with qenets, such as tizita, a song about remembering. When played on Western instruments like pianos and guitars, traditional instruments are typically not tempered (i.e., the pitches may differ substantially from the Western-tempered tuning method). Folk music in Ethiopia has a long and distinguished history. Despite the fact that most people listen to, play, and record popular music, most singers prefer to perform previous compositions. Arba Lijoch, a brass band founded by 40 Armenian orphans who moved to Ethiopia from Jerusalem during Haile Selassie’s reign, became a notable Ethiopian musical institution. When it arrived in Addis Ababa on September 6, 1924, this band became Ethiopia’s first official orchestra. Large orchestras accompanied concerts in the final months of WWII, with the Army Band, Police Band, and Imperial Bodyguard Band among the most well-known.

How to reignite the love with your husband 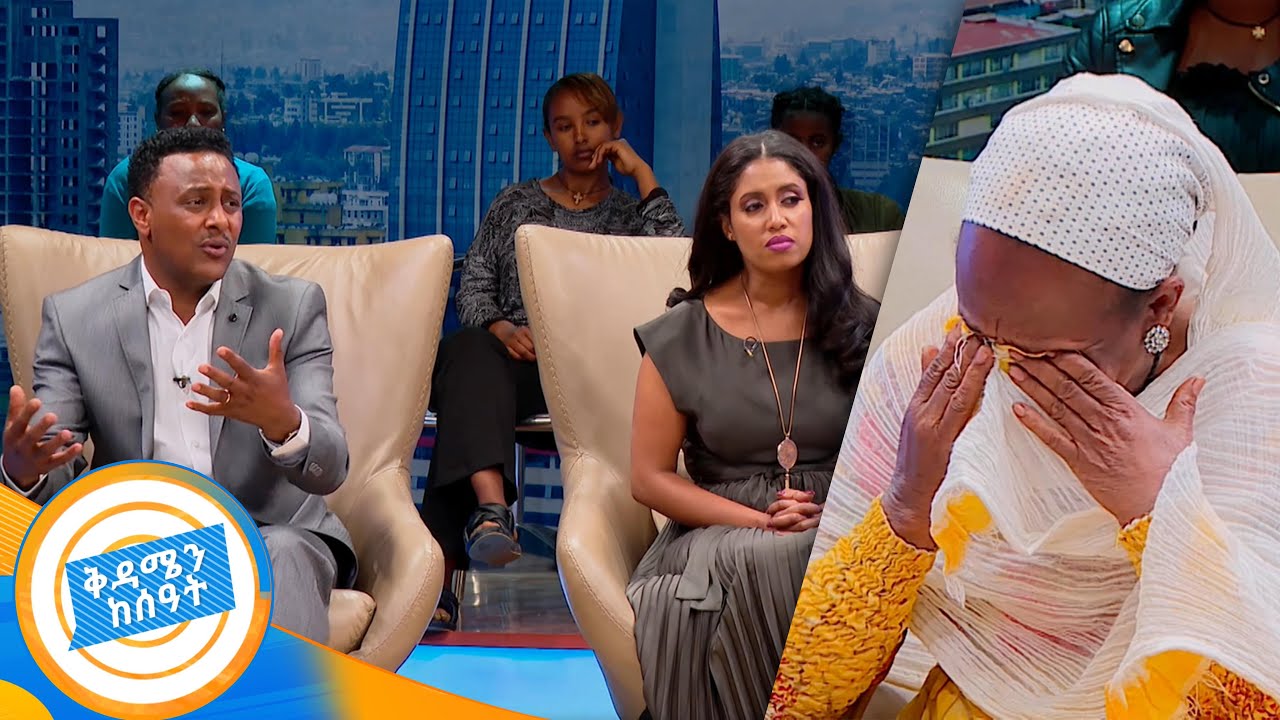 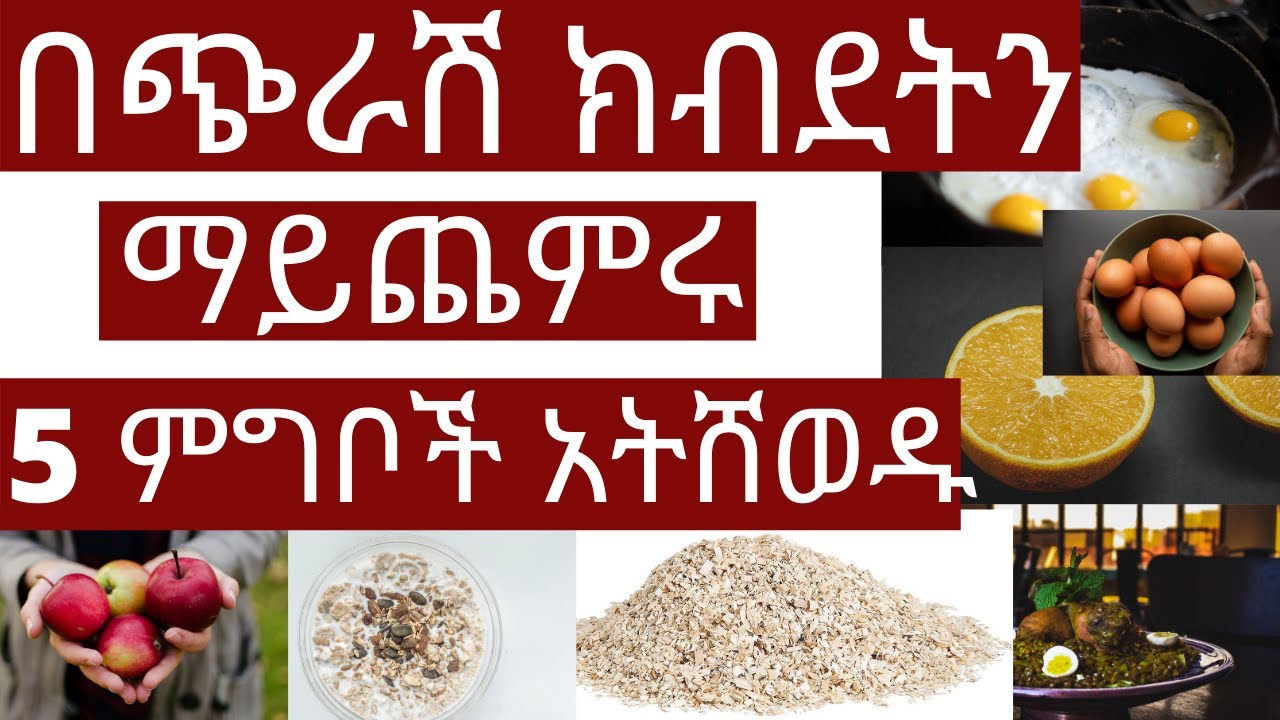 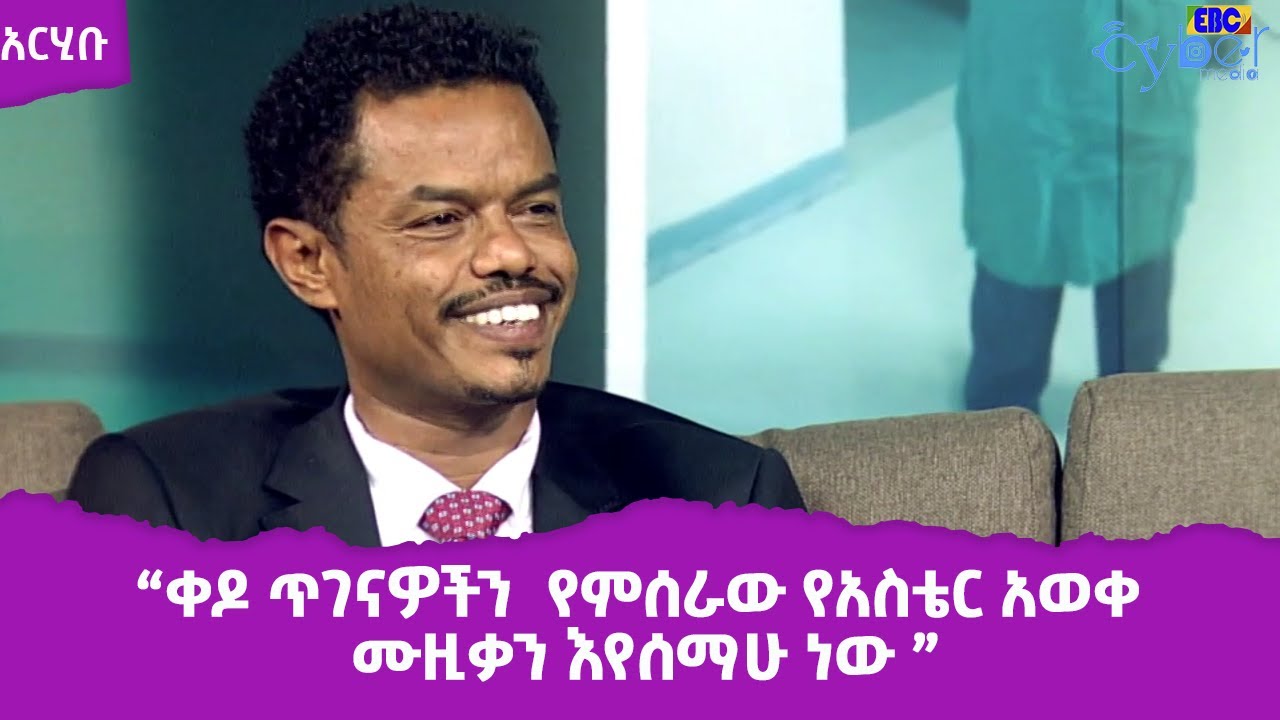