HomeHealthwhat every woman should know about ovarian tumors
Health

what every woman should know about ovarian tumors 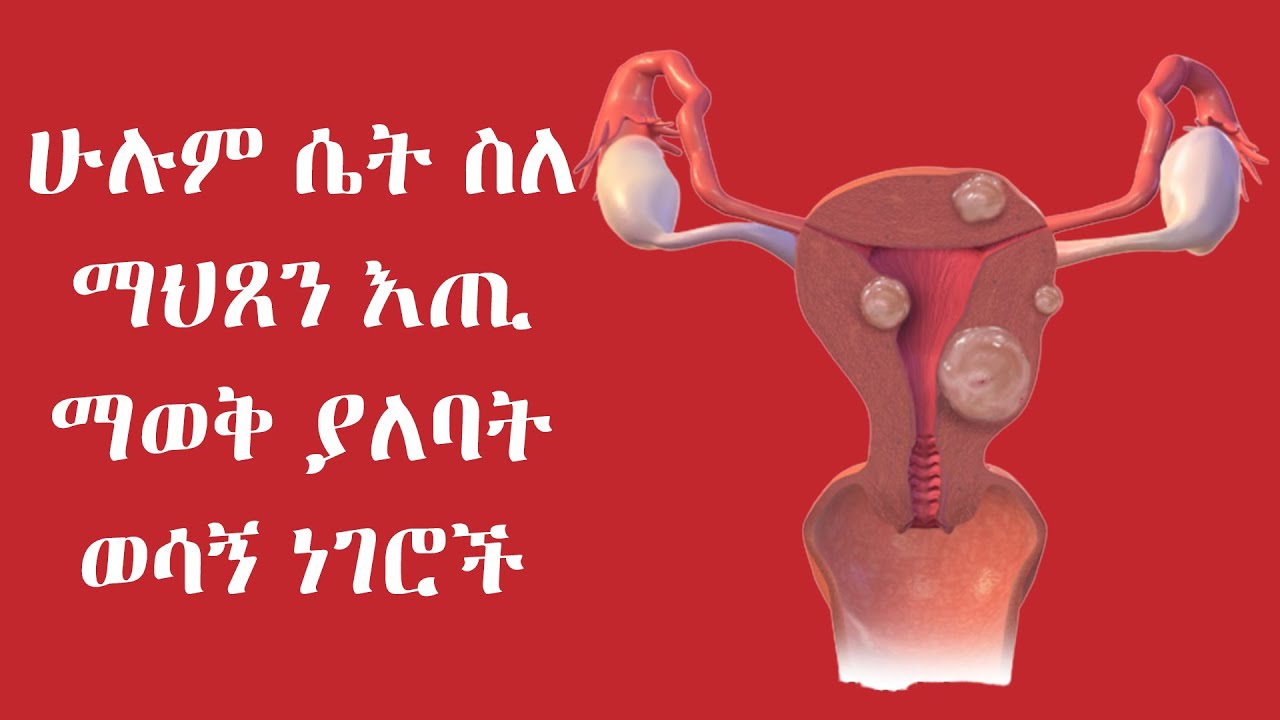 With more than 22,000 new cases identified each year, ovarian cancer is the deadliest and second most frequent gynecologic malignancy in the United States. Ovarian cancer is generally fatal since it is not discovered until it has progressed to an advanced stage. However, understanding if you’re at danger and identifying the symptoms might help you protect yourself. Ovarian cancer begins in a woman’s ovaries, a pair of walnut-sized organs in her pelvis, and can spread to other parts of her body. Ovarian cancer is divided into three types: epithelial, sex cord stromal, and germ cell tumors. The most frequent type of ovarian cancer is epithelial ovarian cancer, which arises from the tissues that line the ovary’s surface. Because these symptoms might be attributed to a variety of different benign or non-gynecologic illnesses, many women may face significant delays in diagnosis, jeopardizing their chances of a cure. With the right treatment, early-stage illness can often be cured. Unfortunately, while the 75-80% of women with advanced stage disease upon diagnosis can be treated, their chances of being cured are substantially lower. If you’re experiencing any of the aforementioned symptoms, talk to your doctor and don’t be hesitant to get a second opinion. In their lives, about 1 in 78 women will be diagnosed with ovarian cancer. Older age, a history of infertility or endometriosis, prior talcum powder use, and obesity all increase the risk.

Advantage of taking garlic on an empty stomach for women