“Where are you my future wife?” new comedy 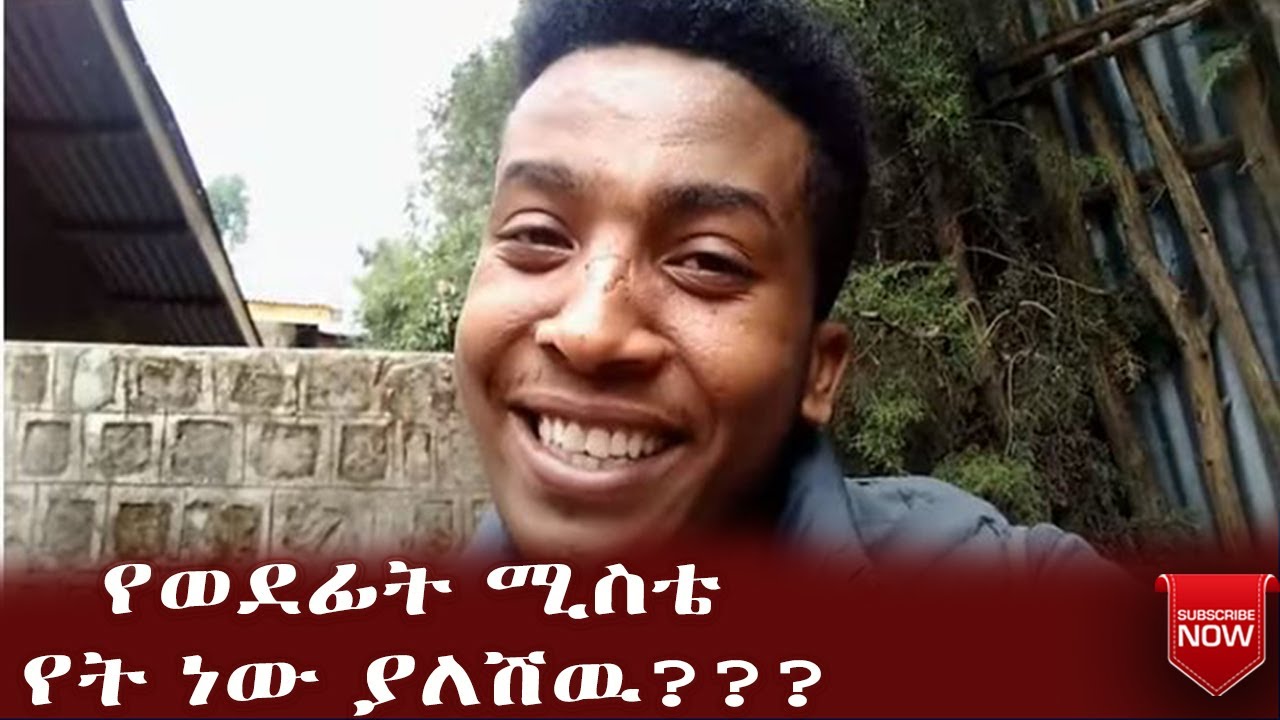 A successful, rhythmic, spasmodic expiration with an open glottis and vocal cord vibration, frequently accompanied by a facial expression and bared teeth, is what is meant by the scientific definition of laughter. But that only scratches the surface of what laughter accomplishes for us. The basic line is that laughing has positive effects on health. A sense of connection between two people and a favorable emotional climate are established or restored through laughter. In fact, according to some experts, the main purpose of laughing is to unite people; the more socially active a person is and the more social support they receive, the more probable it is that they will laugh as a result of their social connection. Strong, healthy relationships must include laughter and play from both parties. You can enhance the caliber of your relationships by consciously attempting to inject more comedy and play into your daily interactions. There’s a reason why laughing makes people feel happy. According to studies, laughing strengthens the immune system and causes the brain’s pleasure-producing neurochemicals to release. It has been demonstrated that laughing causes the immune system, which contains unique cells responsible for protecting the body against infection, to function better. Laughter causes the brain to produce potent endorphins into the central nervous system. Endorphins are organic, morphine-like substances that lower pain thresholds, cause drowsiness, and elicit euphoria (sometimes referred to as a “natural high”). In other words, endorphins, which are released during laughter, lessen both mental and physical pain.