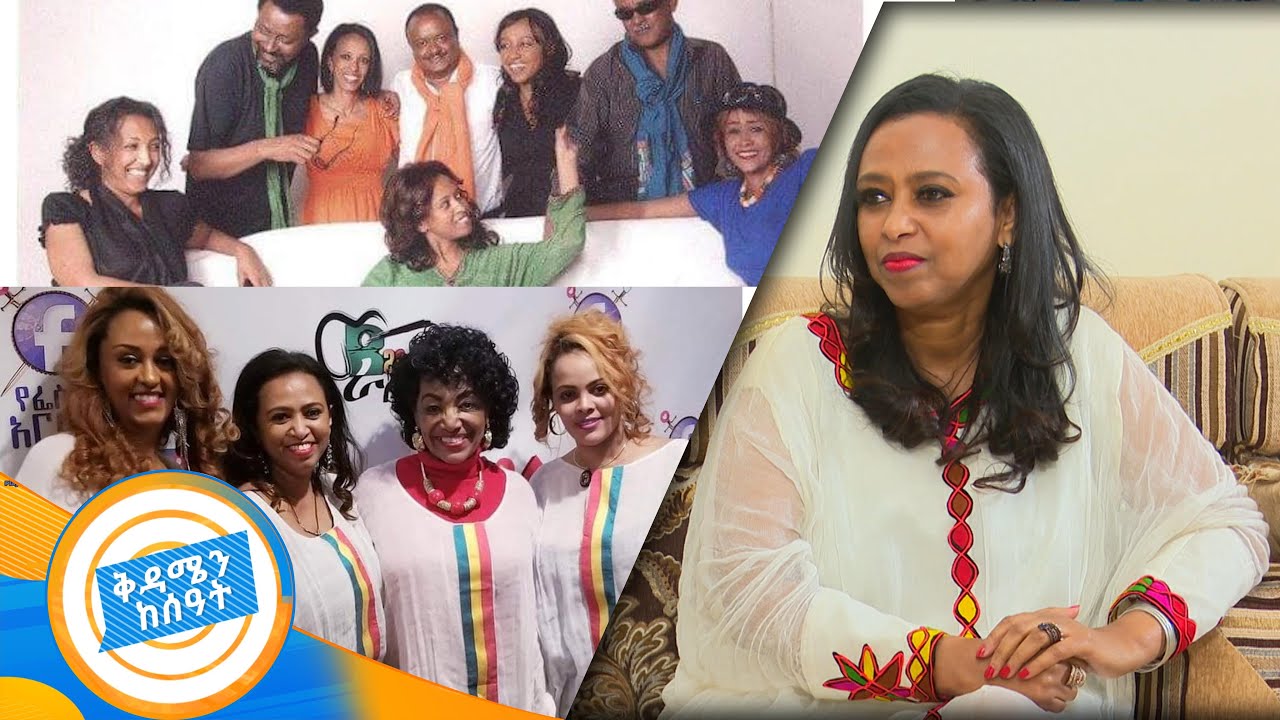 People in Ethiopia used dance, story-telling, debate, and role play in diverse social interactions prior to the advent of European forms of theatre. The majority of social engagements include a number of dramatic components that are used to write and conduct plays in Ethiopian theatres. Shadey and Ashenda in Amhara and Tigray, as well as Meskel in Guraghe, Kaffa, and Wolaita, among Orthodox Christians, contain important dramatic aspects in their performances. Such types of expression were prevalent for a long time as a means of expression in society. Teklehawariat Teklemaryam, who studied in Russia and traveled to Europe around the turn of the century, was the first to introduce European theater to Ethiopia. Following his return to Ethiopia, he chose to compose a play in order to familiarize himself with the art of theater and to teach the then monarchy about government management while also criticizing the leaders’ corruption. The wonderful experience that inspired Teklehawariat to write a play was written by Aboneh Ashagre. Teklehawariat composed the first play, Fabula: Yeawerewoch Comedia, after this occurrence and premiered it at the Terrace Hotel in Addis Ababa in 1921. It didn’t turn out well. Empress Zewditu quickly banned the performance and confiscated published copies of the play due to its satirical character on the then monarchy and its comment on the country’s corruption and backwardness.