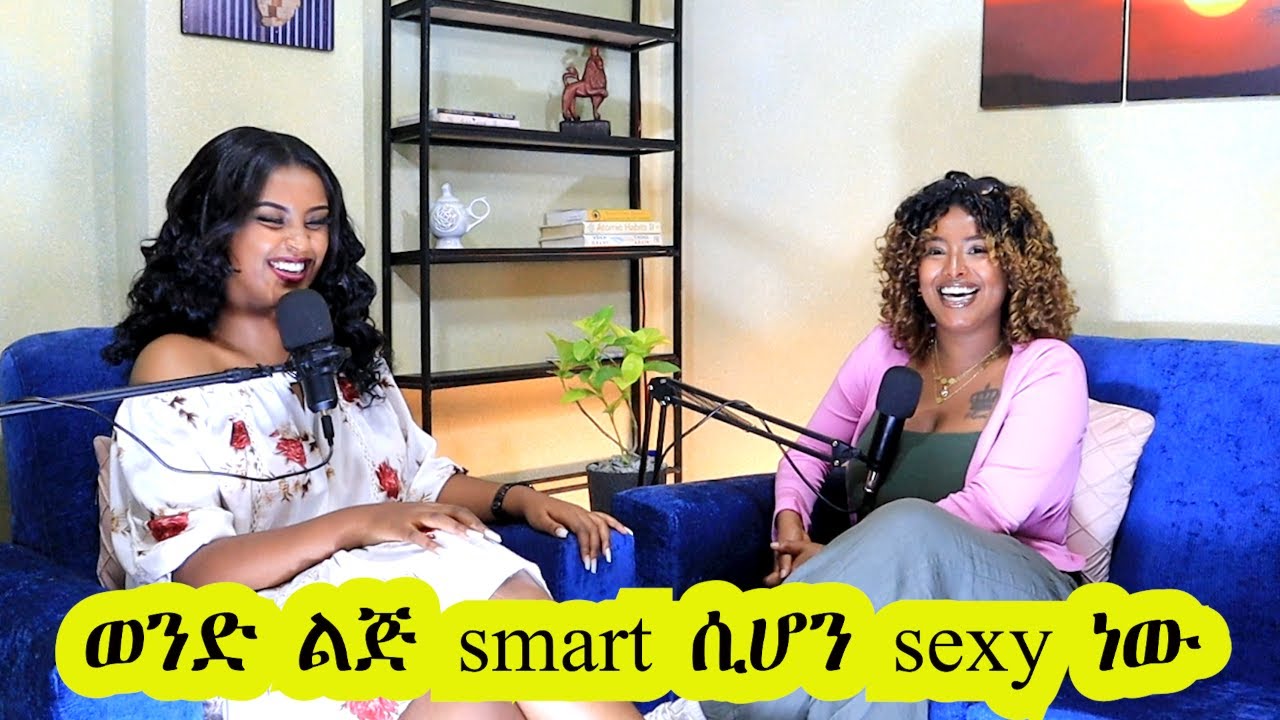 She is a successful, well-educated young lady in her 30s who earns a solid salary and enjoys a vibrant social life, but she is single and concerned that her success may be the reason she has yet to find a husband. Any hint of negative news about the wealthy or brilliant has always made headlines, but media pessimism about the happiness and life balance of millions of young, career-driven women has hit a nerve across the country. The ostensible “news” was always bad: intelligent women are less likely to marry. Only their secretaries pique the romantic interest of successful guys. Men will be intimidated by a lady who earns a lot of money. The failure of feminism was mythologized by both conservative and liberal experts. She isn’t the only one who feels this way. Nearly half of unmarried women say that the men they meet find their career success intimidating. To put it another way, many successful women believe that their success is preventing them from finding love. The assertion “My work or educational success boosts my chances of getting married” is disputed by 66 percent of SWANS. Anne, a 30-year-old chief resident at a Boston hospital, says she doesn’t see herself as frightening or uber-intelligent, but men do. I was out with two buddies from residency recently and asked one of the married guys if he had any single pals who could hook me up. Oh, I get it, you’re one of those super-smart super achievers that scare the men away.