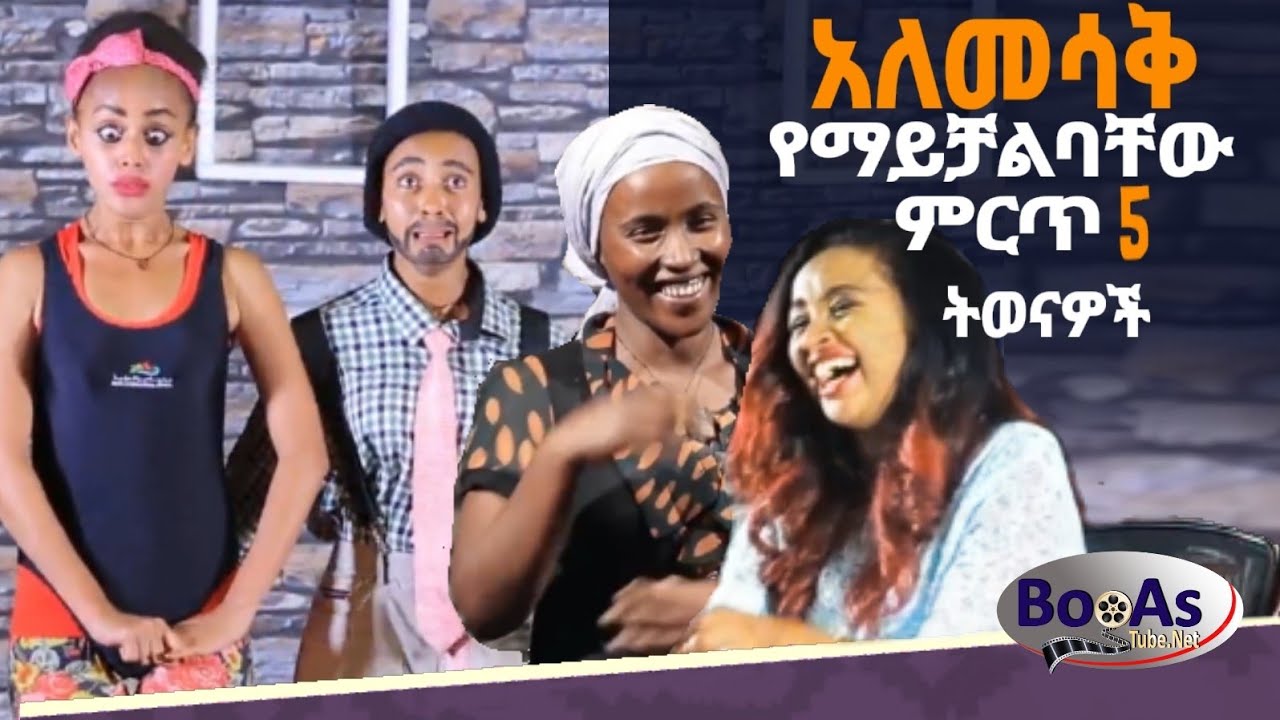 People in Ethiopia used dance, story-telling, debate, and role play in diverse social interactions prior to the advent of European forms of theatre. The majority of social engagements include a number of dramatic components that are used to write and conduct plays in Ethiopian theatres. Shadey and Ashenda in Amhara and Tigray, as well as Meskel in Guraghe, Kaffa, and Wolaita, among Orthodox Christians, contain important dramatic aspects in their performances. Such types of expression were prevalent for a long time as a means of expression in society. Teklehawariat Teklemaryam, who studied in Russia and traveled to Europe around the turn of the century, was the first to introduce European theater to Ethiopia. Teklehawariat was invited to see a theatrical performance by the mayor of Addis Ababa at the time. Teklehawariat accepted the invitation and joined members of the royal family and the nobility at the Terrace Hotel (now the Mega Amphitheater). The mayor walked on to the stage and announced that the day’s theatrical performance will be put on by a group of young Ethiopians. The concert then began with musicians performing “Medina” and “Zelesegna” pieces (traditional religious music). After after, a musician emerged with his masinko (a traditional one-stringed musical instrument) and began singing in “kine,” (music with hidden meanings), which the audience found amusing and engaging.