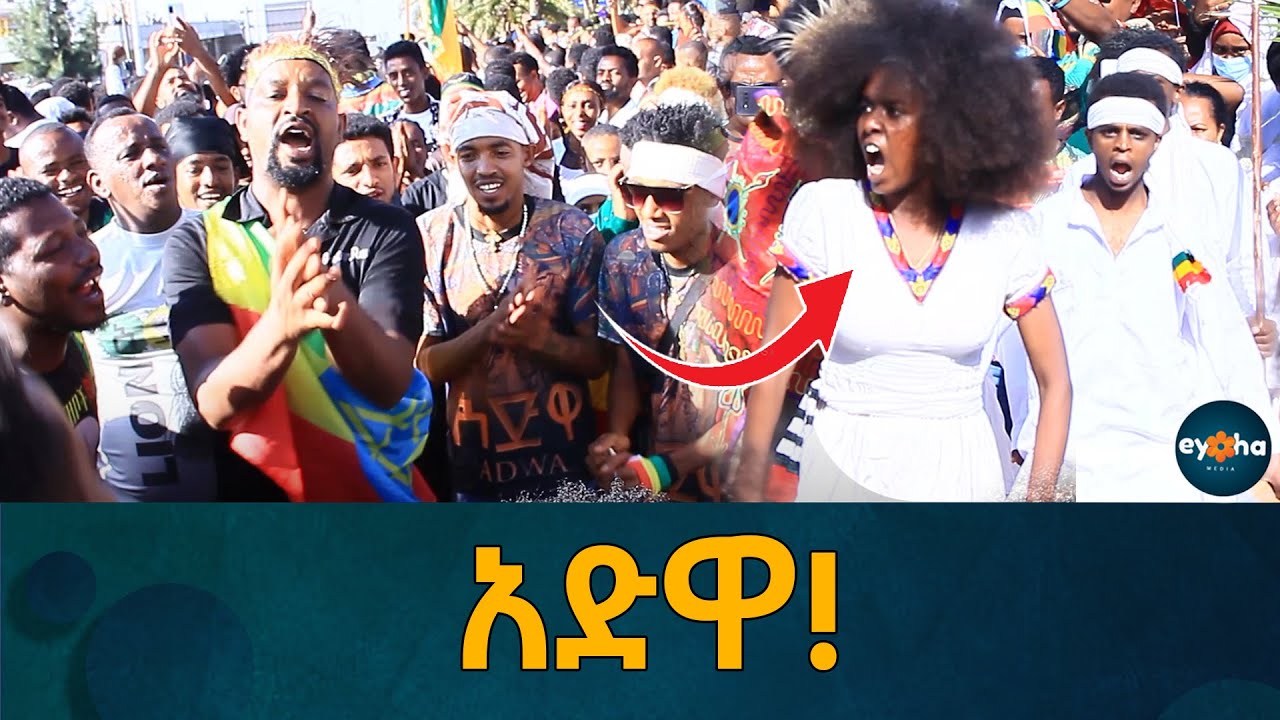 During the so-called “scramble for Africa,” most of Africa fell under colonial administration, but Ethiopia remained a sovereign nation with a robust army and a strong monarchy. Ethiopia, on the other hand, had looked to Italy for financial and military assistance, with Emperor Menelik II signing the Treaty of Wuchale in 1889 formalizing Italy’s backing. The Italian and Ethiopian versions of the pact had significant textual variations, with the Italians understanding the deal as making Ethiopia a protectorate of Italy. The First Italo-Ethiopian War broke out in 1895, with the Italians initially succeeding until Ethiopian troops counterattacked and besieged the Italian fort at Meqele, forcing it to surrender. The Battle of Adwa, a northern town in Ethiopia’s Tigray Region, was the crucial victory for Ethiopia. Over narrow mountain roads, the Italian forces advanced towards Adwa. To ambush the Italians, Ethiopian forces took up positions on the hills overlooking the Adwa valley. The Italians had four brigades with a total of 18,000 troops, whereas Emperor Menelik II’s Ethiopians had 80,000 soldiers with rifles and 20,000 with spears and swords. Despite being outmanned and outmanoeuvred, around 7,000 Italians were killed and 3,000 taken prisoner during the combat. 4,000 Ethiopians were killed, according to estimates. The Italians were defeated decisively, and were forced to retire back into Eritrea.