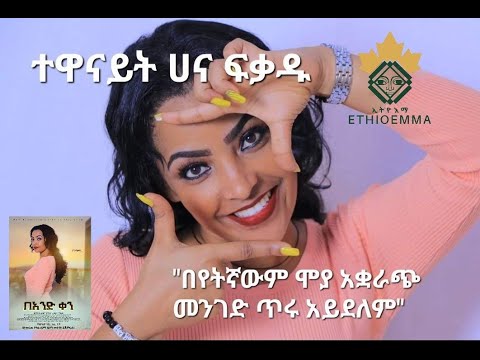 Ethiopian cinema, like the rest of the country’s film industry, is a recent phenomena. Ethiopia’s film industry, on the other hand, has experienced a variety of obstacles that have kept it from attaining its full potential. Only a few prominent actors have emerged from Ethiopia’s passion of live theater. Ethiopian films began to modernize in the 2000s with the adoption of the Amharic language, but copyright infringement and piracy impeded their growth. As a result of government intervention and policy imposition in the early 2010s, this diminished. Despite recent progress, Ethiopian film production remains low-budget and amateurish in compared to overseas premieres. Ethiopian cinema emerged in 1898, three years after the premiere of the world’s first film on December 25, 1895. As a result of socioeconomic instability, the rate of growth has slowed dramatically. As a result of government pressure, Ethiopia’s film industry has focused on historical and documentary films with cultural, religious, and national roots since the 1970s. ‘ According to Berhanou Abebbé, a Frenchman brought the first cinematic artifacts to Ethiopia in 1898 and sold them to Italian minister Federico Ciccodicola in Annales d’Ethiopia in 2003. Emperor Menelik II was then given with a gift by Ciccodicola. According to historians Berhanou and Richard Pankhurst, the Majesty saw a variety of films over a period of decades prior to the first public film exhibition (1909–10).