Reunion with mother and daughter 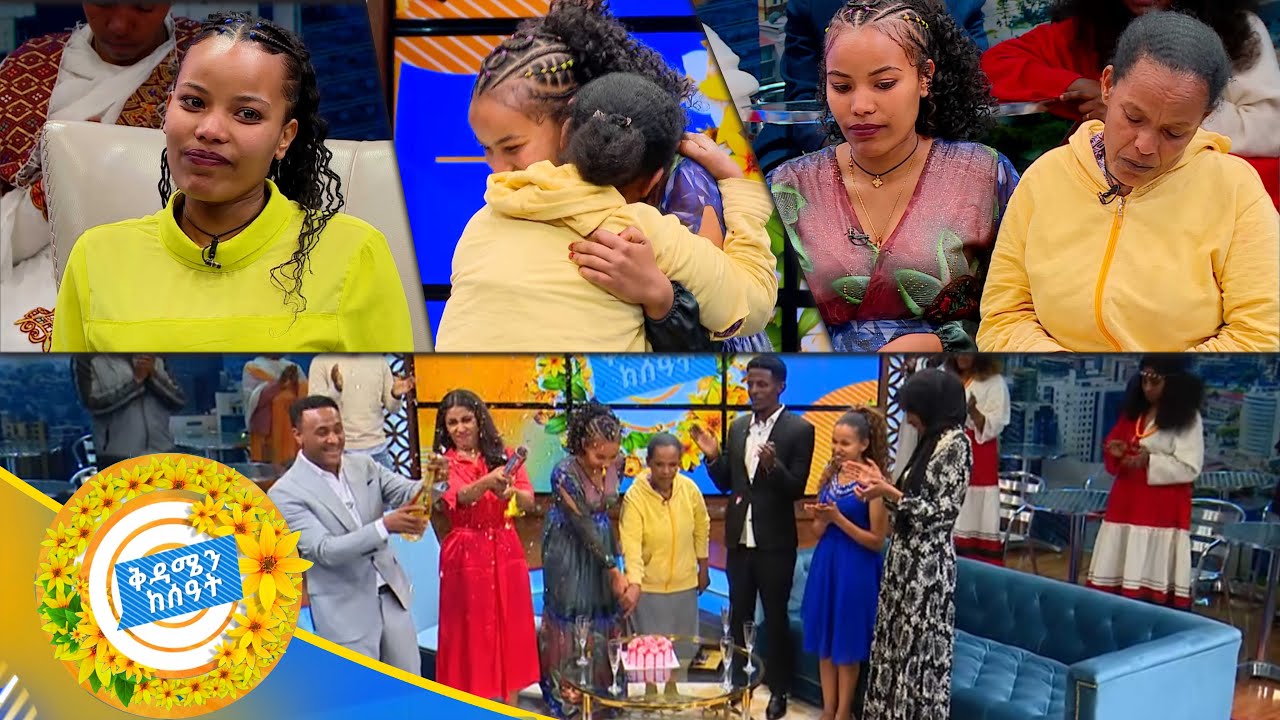 A mother and daughter have an exceptional bond. The affection a mother has for her daughter is indescribable. Some things are difficult to express, but they can be felt. The relationship between a mother and daughter is very close and can develop from an early age. However, a mother’s relationship with her daughter can occasionally become a little complicated. There will be days when your daughter will listen to you and obey you, but there will also be days when she won’t. On some days, you might go shopping with her and enjoy yourself, or you might just sit with her at home and listen to her talk about her big dreams and future plans. Even though you might feel like your marriage is breaking down at the time, deep down you know your daughter loves you. Yes, she might act a little oddly in her teenage years, but she will change. And it’s during this time that you’ll need to put a lot of effort into your relationship. A girl’s mother-daughter relationship can have an impact on her sense of identity, self-worth, and ability to make friends. Children who receive positive reinforcement from their parents—healthy praise, of course—grow up to be self-assured people. A child might look for approval from others if she feels unappreciated by her parents. Teenage girls frequently look up to their mothers during this time. She looks up to her mother as a role model and aspires to be like her. Her mother is the source of her idealized conception of a woman. But there can be many ups and downs in a mother-daughter relationship. The peaceful relationship between a mother and her daughter can be ruined by a number of factors. Their connection may be impacted by their personalities, hormones, experiences, and temperaments. Regardless of the cause, it is treatable.