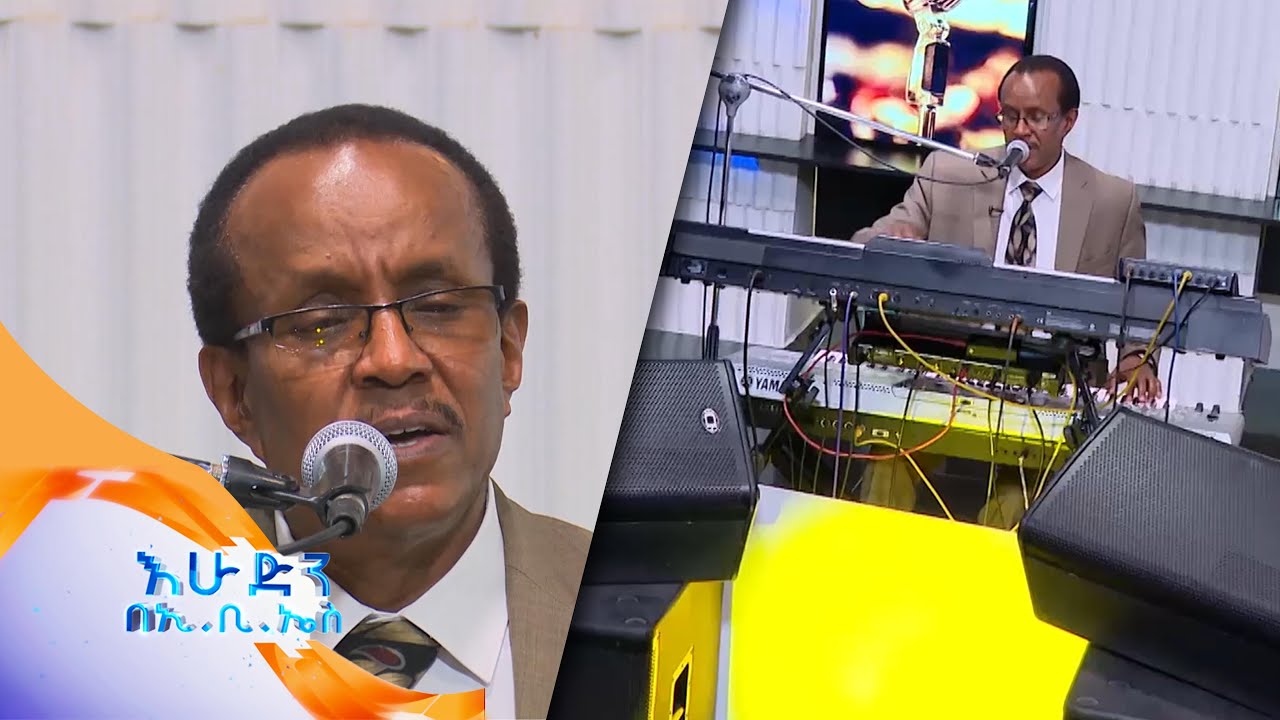 Ethiopian music, like its people’s fashion sense, reflects the diverse ethnic groups that make up the country. Traditional music contains African folk elements, but it is less rhythmic and more string and reed oriented than music from other African countries. Ethiopian music, like that of neighboring countries Eritrea and Sudan, incorporates a variety of indigenous instruments. In the 1930s, Emperor Haile Selassie I established Western-style military brass bands, which brought popular music into the public consciousness. Three decades later, artists combined these ideas with hints of traditional tunes, and the roots of American jazz, pop, and soul music began to take hold. Following Selassie’s resignation, totalitarian rule caused notable artists such as female vocalist Aster Aweke to flee the country, but pop music has regained appeal in Ethiopia since the dictatorship’s fall in 1991. Popular current singers include Gigi, a female vocalist who blends traditional and modern music, jazz saxophonist Abatte Barihun, and BBC World Music Award winner Mahmoud Ahmed. First and foremost, this is just a small aspect of Ethiopia’s diverse culture and traditions.